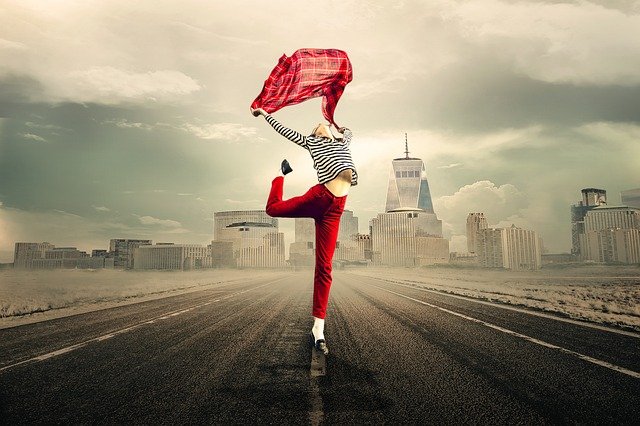 As a girl you are special.

You’re not the MOST special girl on the planet.

If your guy doesn’t put you first?

You’re not happy with him.

Because of your biological and societal programming, you want to be your guy’s one and only. To you that means he needs to see you as special “above all the rest.”

Because that wish is based on a falsehood.

Yes you’re special in many ways.

But in other ways you’re also not special too.

What this means is when a guy meets you, he does evaluate your value. If he finds some things he really likes, then he wants to be with you.

I didn’t say he wants you “above all others.”

He wants to be with you for sure.

But often he wants to be with that other girl too.

How can he do that?

Because she is ALSO special.

You are both so different from each other.

Why make him choose between the two of you?

I read a pickup artist once, who taught guys how to use this desire of yours to seduce you. If a guy can make you think you’re the most special one in the world, you’ll sleep with him!

Obviously this is terrible.

But it takes advantage of your psychology.

This unrealistic desire you have?

To be the “most special” to someone?

It makes you EASY prey.

Yes I know that could never happen to you, because you are so discerning. Unfortunately many of your sisters have thought that too, and learned the hard way.

How do you defend against this?

Given your natural tendencies, it’s tricky.

You are so emotional.

But guard yourself with logic here?

A giant step in protecting yourself, is to abandon your desire for monogamy. If you become alright with how guys are, you won’t so easily succumb to being played by them.

When you choose to be with a guy?

Make it because you think HE’S special.

Not just because of how he makes YOU feel.

But because of who he actually IS.

When you value a guy for his value, it has nothing to do with being his one and only.

Because you BOTH feel each other are special.

When that’s your motivation for being with someone?

It doesn’t matter if you feel someone else is special as well.

What do you say? Is it time to get your head wrapped around the idea that being special doesn’t mean you need to be the most special, and just begin to love and be loved by whoever you find special to you?

To Her It Is More Than Just A Booty Call

What If You Were Just Relaxed About Sex?