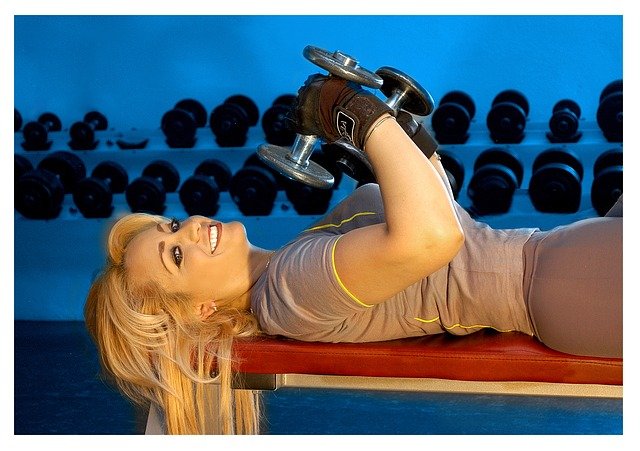 One of the things I find hardest to watch?

It is you girls and your insecurity.

I keep hoping you’ll just start being sure of yourselves.

But that’s not what I see.

My Facebook feed is constantly filled with memes, and positive mental attitude statements. Each of them indicating what you keep saying about yourselves you really don’t believe.

But maybe I’m just not being fair.

I had a great coach in Junior High basketball.

What he constantly drilled into our heads?

I’m not completely sure, but my latent confidence in myself may stem from that indoctrination. Contrary to your perpetual attempts to reassure yourselves, I’ve always believed I could do anything.

Which is genuinely pretty funny though.

Because my record of actual achievements?

It’s always been a complete mystery to me.

I’ve never accomplished ANYTHING I’ve tried to pull off.

Alright, that’s not quite accurate, because I’ve often achieved little “somethings.” But my hopes and dreams have always been much more grandiose than my actual results.

While I don’t understand why that is?

It never makes me give up on myself though.

Because I know that even after hundreds of failed attempts?

Success could STILL be just up the road.

I guess what I’m trying to tell you here is you’re a big girl now, and you don’t need to prove it. The only opinion that ever matters is the one YOU have of you.

You can totally be what you want to be.

You don’t need MY permission.

Just go ahead and pursue your dreams.

Accomplishing them or not shouldn’t change a thing.

Instead of constantly affirming you’re worthy, just know you are and go for it! If anybody doesn’t believe in what you’re up to, just ignore them and carry on.

Let me be your Junior High basketball coach.

Hear me saying this over and over.

What matters is you always believe you can do anything!

What do you say? Have you been making the mistake of thinking you have to convince everybody else you can do this, and will you finally realize you’re already everything you need to be?

Traditionalism Is Not The Answer To Feminism