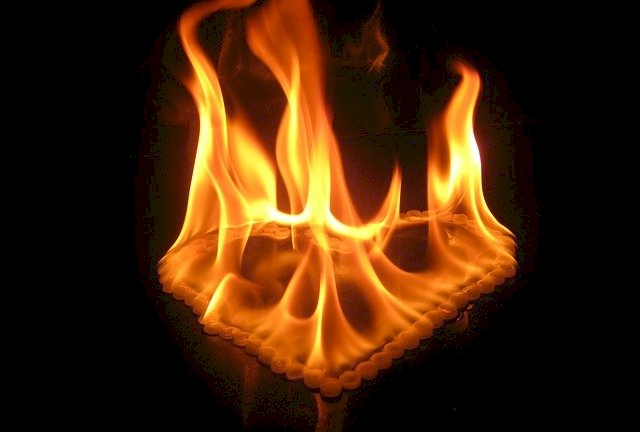 One of my favorite camouflaged themes?

This is very popular with the new age crowd.

It is a spiritual rationalization of the truths of attachment theory.

Your twin flame it seems is the person you’re “meant to be with” but being with them is also problematic. Often when you find your true match for life they spend most of their time running away from you.

It is very well known.

But in attachment theory circles?

It gets a different interpretation.

The person you’re seeing as your twin flame is indeed someone you find yourself “naturally” attracted to. But only because the emotional wounding you carry within perfectly matches the wounds of your twin flame partner.

Normally the “runner” is love avoidant.

The one who is “chasing” is love addicted.

When the one chasing finally gives up?

Then the runner turns around and becomes the pursuer.

You probably think I’m not being fair about this and that surely this is not the reality of this new age concept. To show you how completely that theory matches attachment theory all you need to do is a quick Google search about this.

In an article called Twin Flame or Love Addiction or Common Relationship Pattern?

“The terms chaser and runner noted in the twin flame theory?”

They are “attracted to self contained individuals who appear strong, and stable.”

They will “pursue the next relationship before breaking up.”

“…idealizing and obsessing…and fighting off anger over feeling abandoned, or unrequited.”

“To embrace the theory one must accept the idea that a reunion probably won’t occur…In theory, in past lives or future lives the halves would be united, but not in the current life.”

As you can see with even a cursory glance?

This is not a match “made in heaven.”

The only flame really happening here?

It is the one these two moths are both headed for!

What do you think? Are you convinced that you’ve met your twin flame and that it is just a matter of time before they recognize you or are you instead just triggered by your own emotional attachment wound when you experience someone so unavailable?

You Don’t Have To Be Confident To Attract Girls

There’s Only 2 Answers To That Question And One Of Them Is Great!