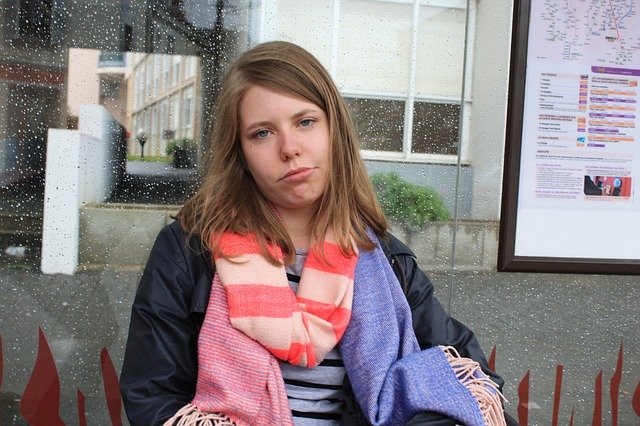 A friend of mine is in a Facebook singles group.

I got kicked out of it!

I was a bit too radical for them I guess.

Me and my crazy talk about Romantic Friendships!

This friend of mine shared with me an amusing interaction. One of the girls recently got a boyfriend, and was already whining about him.

Seems she’s told him how to love her.

He’s not being compliant.

She wants him to give her little gifts all the time.

That’s how she believes she feels loved.

Another girl in the group chimed in, and totally disagreed with her. This girl said her boyfriend did that all the time, and it totally annoyed her.

Not HER love language.

But there is also a different pattern here.

No matter who they’re with?

I’ve seen this pattern so many times, I’m unconvinced this is just a love language challenge. Why is it, no matter what guy you end up with, you girls end up discontent anyway?

Is it really you’ve picked the wrong guy again?

That your luck is so pathetic?

If a pattern keeps repeating on you like this though?

That often indicates YOU are the problem.

When my friend wrote me, I replied, “As you can see, there is no consistency. Except the fact no matter what, they don’t want what their guy is ACTUALLY doing.”

“But then what are you doing with me?”

My friend wrote back, “It really does feel like nice guys finish last.” I replied, “Remember though, girls finish last with bad boys too. Nobody gets the relationship they desire.”

This isn’t really a problem with the guy you’re seeing.

You don’t really love HIM.

What you love is a fantasy of how you think love should be.

Until you come down to earth?

Love will continue to evade you.

What do you think? Is it really the case, that absolutely every guy you’re with is somehow inadequate, or could it be your fantasy is getting in the way of the love you’re desiring?

The Real Difference In Relationships Is How You Argue

You Should Steer Clear When She Is PMSing (Part 2)

You Should Steer Clear When She Is PMSing (Part 4)