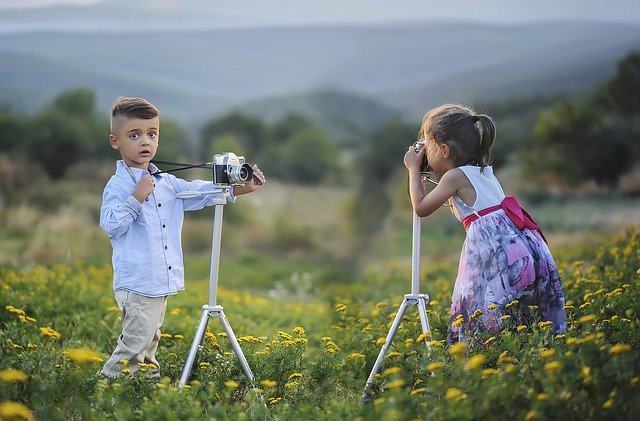 What can I say?

I’m always up for an interesting exchange about relationships!

In summary what my Facebook friend claims is you’re either a Nice Guy, a Bad Boy or a Good Man. And these are actually the stages you need “to move through to mature” yourself.

As a Nice Guy you’re “like a little boy.”

Your niceness is a “ploy” to get “love, affection, validation, approval.”

Girls aren’t attracted to you sexually.

Because your niceness “doesn’t create polarity.”

“The bad boy is when the nice guy starts to get real with himself and others. He admits his sexual desire for the feminine. He begins not to tolerate bullshit and may use undeveloped energy like anger or bullying to otherwise get his way.”

A girl “is sexually attracted to this.”

Because “deep in her psyche” she’s looking for a provider.

“She’s not thinking that consciously of course.”

As you should know by now though?

That’s just because she still isn’t smarter than her DNA!

“The good man is the developed masculine that is caring, present, loving, kind… but sexually unapologetic, clear in his boundaries, bold in action and un-needy of others approval. He recognizes his own faults, celebrates other men, navigates the feminine and sexuality with leadership and love and is a force for greater and greater good in the world.”

So what was my reply to all this?

“Anyone who isn’t attracted to someone who treats them well?”

“They have problems of their own!”

He replied saying this was spoken like a true Nice Guy and I replied that I’m one who has experienced girls being attracted to me. In typical fashion he responded with, “Of course. Lots of scared women with overdeveloped masculine, protective shells attract softer, anything-goes sweet feminine ‘men.'”

I guess he didn’t hear me.

I said girls are attracted to ME.

They are REPULSED by Nice Guys.

Most of the articles you find on the Internet where the Nice Guy is the brunt of the conversation? Those are written by dominant girls who are frustrated they keep attracting guys like this.

But noting his attempt to preserve the story?

I replied, “So says the narrative.”

Then he asked me what a Nice Guy is in my world.

Here is what I said to him:

“Nice Guys come in all shapes and sizes and with varying degrees of confidence of course, just like their female counterparts. They are normal, good people who genuinely care for the girls they come to love.”

“The lack of clarity in that definition,” he said.

“Tells me everything I need to know.”

“You’re a nice guy Kel, you really are.”

“But you’re dismissing part of your God given nature to be a powerful force in the world.”

I replied, “I never denied being a Nice Guy. I’m just disagreeing with the ‘anti-nice guy’ narrative. There are plenty of girls who’ll love people for who they are without needing them to play games.”

“Got it. All the best,” he said in a final act of dismissiveness.

As he did the irony of this whole thing really struck me.

Here he was saying I’m a Nice Guy who won’t be able to attract girls.

Even though I DO attract them.

Yet throughout our entire interchange per impossible?

I was also doing nothing else but being ASSERTIVE with him.

What do you think? Does it make sense to call 80-90% of the male population “little boys” so condescendingly or are the people who really need to grow up the “true believers” in the “anti-Nice Guy” narrative?

Do You Have To Be Fun To Attract Girls?

What Nice Guys Can Learn From Bad Boys (Part 3)