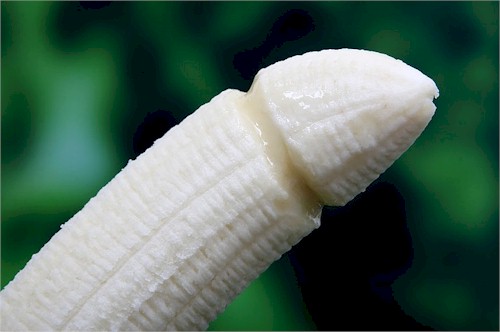 It provides some sound advice about being in integrity and making sure your health is where it needs to be too.

Obviously this one is a big concern for a lot of you guys (and you girls!).

There is a lot of pressure these days sexually to perform.

And given the western way of expressing sexuality, it is understandable why people get into trouble.

Once you get on the dopamine chasing track, it really is an endless spiral down the bottomless pit of coming up with newer and more exciting ways to “get off.”

And when you fail to find those new ways, you can fail to get it up anymore, because you can’t get excited.

One way guys “solve” this problem is by endlessly seeking out one new partner after another.

I’ve said before, much of what passes for polyamory these days ought to just be called poly-sexuality.

But eventually even that path becomes empty enough, that the problem resumes and the erection goes.

I’ve suggested in the past a different way you may want to remedy this pattern.

What I want to do today though is contribute a bit different perpective to this whole discussion of erectile dysfunction.

Because you may be suffering from erectile disfunction without even knowing you do. Even if you’re regularly “getting it up” and “scoring” with girls.

What could I possibly mean by that?

Mark’s post is a hint in the right direction, though he may not recognize it.

What he’s shown is that unless there are medical causes impeding bloodflow, there really isn’t such a thing as erectile dysfunction.

What you are really experiencing is emotional dysfunction, expressed in the state of your body.

And a big problem as Mark points out is integrity.

He spent a lot of his life trying to avoid love and just be “out for sex.”

He says this really didn’t work because it really wasn’t him.

And I can relate to that, because it really isn’t me either.

But does that mean all you guys who are out there dating girls just to get “in their pants,” and have no problem getting erect and getting the job done, are all experiencing proper erectile function?

I don’t think so.

Because unless your goal is to reproduce, having an erection and “getting off” isn’t what sex is for.

Sex is supposed to be the ultimate expression of your emotional connection with your partner.

As Mark expresses it, for him when that wasn’t there he couldn’t even become erect.

Sexual union with your partner is a way to show your love in the deepest physical way possible, by become “one flesh” with her.

If your erection is not stemming from this deep desire for connection, you are experiencing erectile dysfunction, even if you’re becoming erect.

Because your erection is not connected with your heart.

This is hard (no pun intended) for western guys to grasp.

Because you’re told it is a sign of your masculinity that you can “satisfy a woman.”

At it’s worst this mis-aimed goal of showing you are “a man” translates into your ability to “get laid.”

But that isn’t what your sexuality is for.

Because I believe it can actually be a sign of good erectile function, that you’re NOT becoming erect!

Stay tuned for that one!

So what do you think about what I’ve said so far guys, about the connection between your erection and your heart?

Are you suffering from erectile dysfunction after all?

How To Escape What Feminism Has Done To You

I Have The Right To Change My Mind She Said