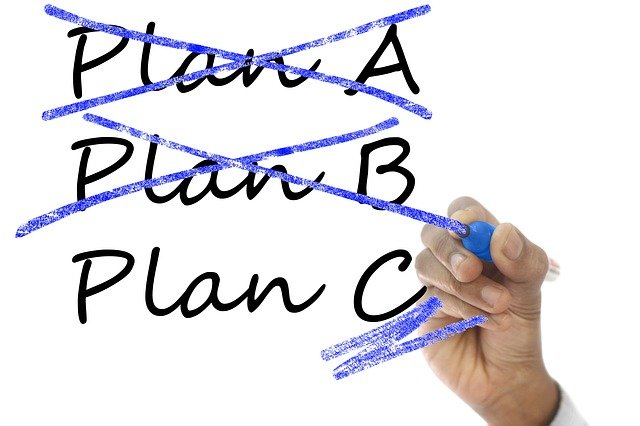 You would love a deeper connection.

She doesn’t feel the same.

In one way or another, she has verbalized the fatal expression. She has told you how completely adorable you are, and with sincere emotion said, “I really value our friendship.”

She has essentially friend zoned you.

Though she wants to be your friend?

She not interested in romance or sex with you.

You probably think this means that somehow, she just doesn’t find you attractive. Even though that can be the case, it is actually possible that’s not it.

She may actually find you attractive.

You may be her type of guy.

Then why on earth doesn’t she agree?

Why won’t she start a romantic relationship with you?

Obviously if she’s already in a relationship, or pursuing someone else, that could be the reason. Other times, she’s just not ready for a relationship right now.

Despite these two scenarios?

The reason she is friend zoning you?

She wants you to stick around.

She wants to have you in her life.

Even though she isn’t ready for you.

There is a term in the relationship world for what she is looking for from you. When a girl friend zones you like this, she’s trying to convert you into one of her ORBITERS.

As her orbiter, you are a guy she likes.

You also think you may have a chance with her.

Because of this, you keep hanging in there.

Supporting her and being nice.

You are quite sincere in this.

You hope one day she will see, and finally fall in love with you.

As it turns out, you may indeed have a chance, but not quite in the way you’re hoping. A primary reason she wants to be your friend, is she sees you as her backup plan.

Check out this article from Psychology Today.

It tells you why she does this.

She sees you as her backup boyfriend.

If she is in a relationship now?

You are Plan B if this one crashes.

Is she not currently wanting a relationship?

You’re available if she changes her mind.

Are you wanting more?

Is that the ONLY reason you’re with her?

If that’s the case, move on right NOW.

It’s your own fault, if you make this blunder.

What do you think? Does she really value your friendship, or are you just there in case a vacancy develops, and are you okay being “just friends” for now, because you really do value hanging out with her?

What Nice Guys Can Learn From Bad Boys (Part 5)

Whatever You Do Don’t Allow Yourself To Fall In Love