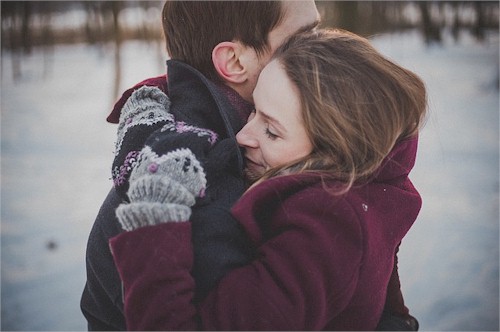 I frequently get asked by girls.

“Why should I have a polyamorous boyfriend?”

“Why should I put up with you being with other girls?”

“Why shouldn’t I want you all to myself?”

My answer is the same one Christian Grey gave Ana in the first Fifty Shades of Grey movie. After she saw all the whips and chains she asked him, “And what do I get?” His answer was, “You get me!”

But you probably think I’m crazy.

Ana should not have chosen Christian.

Not have chosen whips and chains and PAIN.

All because of her love for him.

The basic harm is they love someone else.

Not INSTEAD of you.

As well as you.

You are not losing anything at all.

Your imagination is fooling you.

When your partner is away from you does it really matter what else he is doing or who he is doing it with? He is going to be doing something without you at that time.

To worry about this doesn’t make sense.

But of course sense has nothing to do with it.

What you’re experiencing is fear of being abandoned.

That you won’t measure up.

That somehow you’ll lose him.

By choosing not to be with someone polyamorous because you’re afraid you’ll lose him? You’re already losing the love you have for him in advance.

What’s more destructive than leaving a love you value?

You have to choose which one to prioritize.

Why you would not prioritize love over fear is something that completely escapes me. But you’re always choosing something over love so why not fear of loss too?

Your insecurities determine your relationship choices.

When you encounter such fears?

You have to work through them.

If you don’t they keep cycling back again.

But only you can do the work.

Why should you have a polyamorous boyfriend?

Because then you get to be with him!

What do you think? Is it more important to run from fear or push through it in the name of love?

I Don’t Want To Just Be “One Of Many”

Why You Should Have A Polyamorous Boyfriend (Part 3)