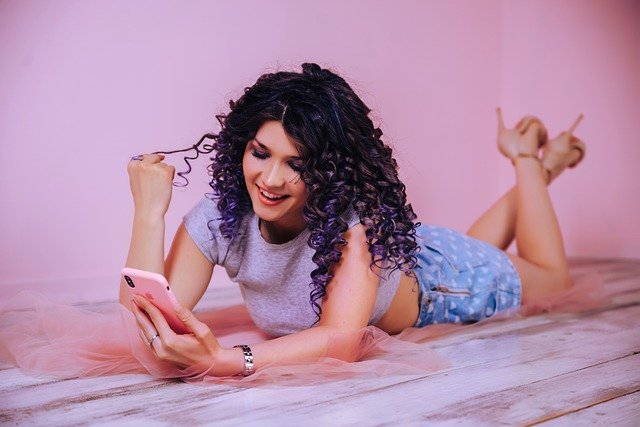 The other day in an attachment theory group?

I posted a question about an article that intrigued me.

I asked the group, “What do you think? Is this girl securely attached or not?”

I looked forward to seeing what the group members would say about it.

But then much to my shagrin, one of the group administrators posted a comment that was completely irrelevant. “It makes me feel a bit uncomfortable calling a woman a girl. Not saying that you have to change it but I’d appreciate it if you did.”

Of course when a GIRL says this kind of thing?

It doesn’t completely surprise me.

I know feminism has made most of you girls insecure about this.

So you always project your own negative connotation for this word onto it.

I even noticed that the comment this administrator made was liked by the girl I spoke about in Part 2, which I found quite disappointing. After making it clear to her that the word girl feels natural to me, wouldn’t you think she would no longer project her own feelings onto me?

To each his own.

But when a guy turns around and joins the brigade like this insisting I shouldn’t use the word girl, that’s where you can see how successful feminism has truly been in blinding us.

A sole group member asked, “I’ve seen comments like that here before.”

“Does this mean I shouldn’t be okay with this?”

Of course at that point the peanut gallery began to chime in exactly the way I expected. The main reason I tend to just ignore comments like these, is I know it will just lead to a social media three ringed circus.

“We should use ‘man’ and ‘woman’ when speaking about adult themes.”

“I think its different when it’s a form of casual address between friends.” another girl piped up to say.

“I wouldn’t refer to an adult stranger like that in a more formalised context like this personally.”

And that last word right there is the entire point, because there is absolutely no “right and wrong” about this. What everyone in that comment thread had to say amounted to nothing more than PERSONAL opinion.

Which is why I passed as I always do.

Although what they did just confirmed MY standing opinion.

As long as this thing continues to show female’s insecurities?

I will conntinue to prefer girls to women.

What do you think? Will there ever come a time where I don’t have to bite my tongue because I know responding will just be pointless, or will you girls finally come to see there is nothing in this word you need to be so uptight about?