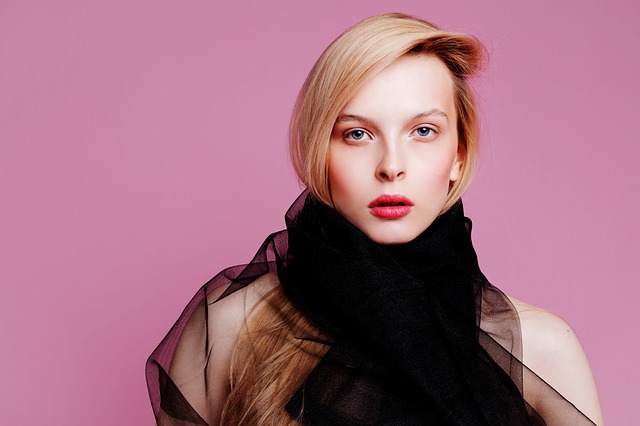 The other day a female coach friend of mine?

She asked me a little question.

“Do you refer to all women as girls?”

Of course as you know, I have a long history with this particular question. I even wrote a blog post a very long time ago, explaining why I always use the words “girl” and “guy” on this blog.

But what she obviously was noticing?

What that post says is not the ONLY reason.

I rarely think of females as “women.”

But I also rarely think of males as “men” either.

So this little encounter got me wondering, why it is that I feel this way in general. I even left a solo polyamory group one time, when I got “reprimanded” for using the word “girl.” Sigh!

As far back as I can remember?

If someone says, “Sir,” my knee jerk reaction is to look behind me.

It takes me a moment to realize.

As I thought about all this, I realized there is one context where it feels natural to refer to “men” or “women. It’s when I’m thinking about someone from my PARENT’S generation, who I actually do see as old.

Which probably sounds quite funny.

It’s not like I myself am any kind of spring chicken.

But the truth is, I don’t think of myself as old either.

I probably never will.

Except for what your body does, you are really only as old as you decide you are. To me, once you pass your late teens, except for the question of maturity, I just look at you as an adult.

And as you know?

My experience with this has been wonderful.

I’m open to a relationship with ANY consenting adult.

So there you go!

More reasons I prefer girls instead of women.

It’s not about infantalizing anyone.

It’s because I see ALL of us as young, compared to our parent’s group!

How do you feel? Is it important to you that you only have relationships with girls who insist that they are “women,” or do you agree with me that the ones who are really worth it, couldn’t care less what they’re called?

You Don’t Have To Be Attractive To Find Love