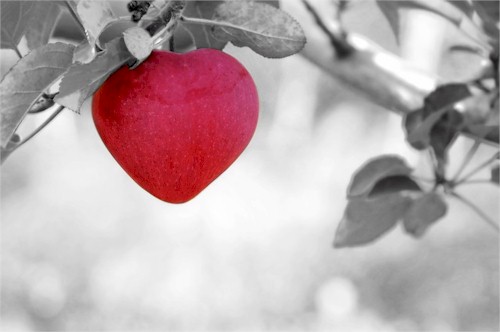 As I’ve mentioned recently, I’ve had a few girls break up with me.

One breakup was from a 3 month relationship, while another was 1 year long.

I also had a “sort of” breakup, where a budding relationship went sideways.

None of these were truly bad breakups.

In none of these cases did I instigate the departure either.

Even though I was willing to proceed with the relationship?

Each of these girls unilaterally chose to move on.

The methods by which they carried this out were the most hurtful parts of the breakups. Not the breakups themselves.

One thing was common in each of these breakups.

They were not breaking up because they didn’t want to be with me.

In the case of each actual relationship breakup?

The girl in view still loved me.

Wished things had worked out differently.

Would have preferred to still be with me.

One left because she was “afraid she would lose me.”

The other because I “wasn’t looking for a one and only.”

Even the budding relationship girl said, “I’m a monogamy girl. That’s how I roll.”

In other words, these breakups took place because these girls couldn’t have me the way they wanted me. Monogamously.

I’ve said this many times.

It has nothing to do with romantic love at all.

You are failing to prioritize romantic love.

Instead what you insist on prioritizing?

Something you want MORE.

More than love itself.

That can be lots of different things.

In the case of these breakups.

That thing was exclusivity and monogamy.

As long as love was more important, the relationship lasted. Eventually though, monogamy became more important than romantic love.

But I didn’t close any doors.

Because once I’ve come to truly love a girl, I don’t really lose that feeling.

If any of these girls were to come back to me tomorrow?

I’d be happy to pick up exactly where we left off.

I’d pick up with all of them, if our connection became most important to them again.

Romantic love is a limitless resource.

Yes there are limitations to the time and emotional energy you have.

You couldn’t have a romantic relationship with hundreds of people.

But you certainly can love whoever you love.

Choose to explore that connection.

Why would I ever break up, when I can leave the door open to love?

What do you think? Is it time to start prioritizing love in your life, and quit closing the door to it instead?

What Does Sex Have To Do With Love?