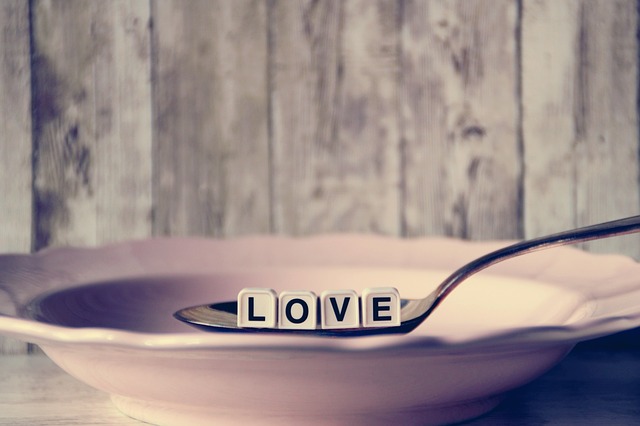 This entry is part 4 of 4 in the series Why Do You Believe In Monogamy?

It studied the rarity of long-term romance.

I’ve talked about this before.

How monogamy’s prospects aren’t so promising.

But this article takes exception to the usual claim, that long term romantic love is an exception. Instead, it says a much higher percentage of relationships actually make it.

All my gloom and doom forecasting was for naught!

And not only did ONE study verify this.

A second one came to the same conclusions!

You have to be very careful though, when long established wisdom is questioned. You also have to read the fine print, before you get too excited.

Let’s see how that fine print looks this time..

The author of the article speculates, this is probably because at that point, CHILDREN have come into the picture. When they do, they take over the couple’s consciousness.

Pretty sure I’ve talked about that one as well.

Kids are definitely a big problem.

What about the 10 year claim?

Usually the honeymoon phase is 6 months to 3 years isn’t it?

But I’ve also said “unless kids come along.”

In that case, the length of marital happiness is sometimes extended.

But should you really be getting all excited about monogamy now, when after 10 years the downturn is virtually universal? Still doesn’t sound like long term relationship happiness is in the cards for you, if you go monogamous.

And then there is that “sizeable minority” thing.

Even all this “good news” evades the majority.

But it is still absolutely no where NEAR the majority.

The second study was actually worse.

Would you still invest with me?

Even the best of these two studies, aren’t offering you anything better than the usual divorce statistics. And both of them are only offering you hope, for 10 or less years at the maximum.

If you ask me?

I don’t see the difference.

But they still match the usual patterns.

What do you think? Do you want to sign up for a maximum of 10 years of love, if you are “lucky enough to be part of the “sizable minority?”

Don’t Become Another One Of The Statistics!

Is Monogamy Even Ethical?