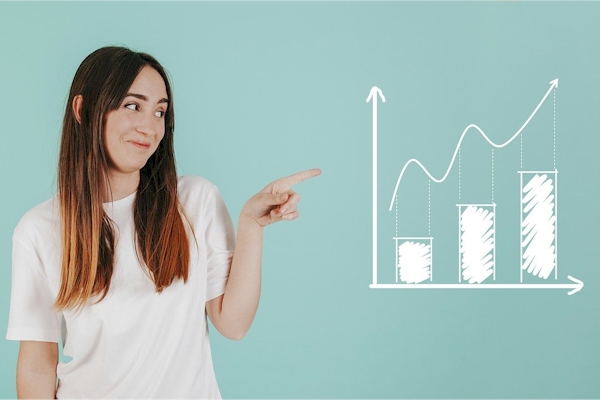 This entry is part 2 of 4 in the series Why Do You Believe In Monogamy?

I said the statistics for monogamy are all against you.

But some of you don’t think that’s right.

Because those statistics aren’t about YOU.

Since you are only now deciding if you want to commit to a monogamous relationship? Why should what happened to a bunch of other people influence your decision to?

This is a fair question.

Just because 80% of marriages end up unhappy?

Does that mean it will happen to you?

First, statistics are probablistic so studies always need to be corroborated. Any given study could be attributable to chance and often different studies disagree.

Second, there is the question of causation versus correllation.

That doesn’t mean the situations are the same.

It doesn’t mean the result stems from the same thing either.

Third and lastly it is also important to realize that every person is a unique individual. Even if every other person in the world does a particular thing that doesn’t mean the next person will.

So how does this all relate?

How should it impact your belief in monogamy?

In order to answer this?

Let’s work through these three things one by one.

Since the statistics about failed marriages span the globe this forms the largest possible sample. This can’t just be coincidence when it’s happening everywhere.

And since it’s happening everywhere?

It’s not something OTHER than monogamy causing it.

The result is ALWAYS the same.

Does this mean it will fail for you?

So given this indisputably high number?

It just makes logical sense to abandon monogamy doesn’t it?

What do you think? Are the statistics about monogamy’s failure irrelevant because you’re a unique individual or is there indeed an unacceptable likelihood your monogamous relationship will also be unhappy in the end?