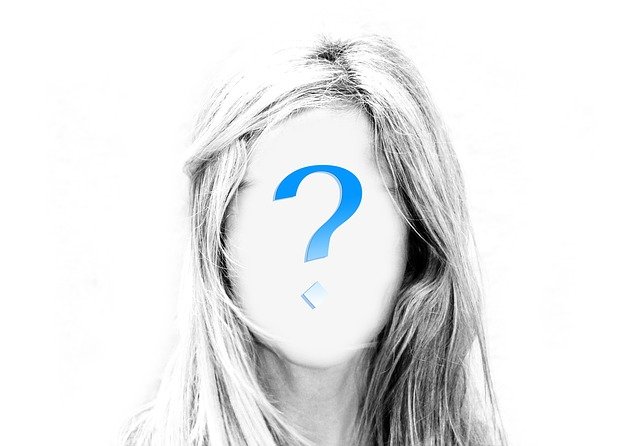 Sometimes I make a mistake.

Even I have my moments!

I forget that until you really want answers?

Giving them to you does no good at all.

What made this situation harder though, is she SEEMED to be seeking a solution. She posted a meme on Facebook essentially asking, “Where the hell is Mr. Right?”

She replied, “Good point! Do you know where I can find him?

I replied in turn, “He’s hidden in that social crowd.”

Then I asked, “Where do you hang out?”

I sincerely tried to start helping her.

She said she goes for walks down near the water, and catches sunsets on the beach. Man oh man these Florida girls really have it tough sometimes!

My experience says if you want a meet a good guy?

You need to encounter him through conversation.

I asked her if there were any good meetups in her area at all.

Places to just mingle and meet.

Start out with zero expectations.

She told me all the guys at meetups so far, are either in their 30s or their 80s. She’s somewhere in between, so she’s also tried the dancing scene, to see if she might bump into him.

Then I said, “Maybe you should get your own meetup happening!”

She said she had considered starting one.

Thought it should be about a specific theme.

I told her I would try for something more neutral.

She replied, “Neutral is BORING.”

When she said this, I told her Doctor Phil was definitely coming to mind here. That was my first slip up in my words, because she thought I was telling her she needed a psychiatrist!

What I really meant though?

Doctor Phil always says, “And how is that working for you?”

I was trying to get her to understand.

If what you’ve tried so far hasn’t worked?

If someone is suggesting something new?

Why do you resist it?

I told her I’ve been enjoying a neutral mingle meetup, exactly like the one I was describing. I have met more interesting and wonderful girls in a couple weeks, than I’ve met in several years before this.

When she said, “Meetups must be different in Canada?”

I knew I was just wasting my time with her.

I closed things off.

Left her to keep doing what she WANTS.

AKA, what ISN’T working.

What do you think girls? In your quest for Mr Right, do you think it is likely Doctor Phil would ask you his famous question, or would he be encouraged with you, because you’re open to trying something different?

How To Answer “Are You Single?” It’s Harder Than You Think!