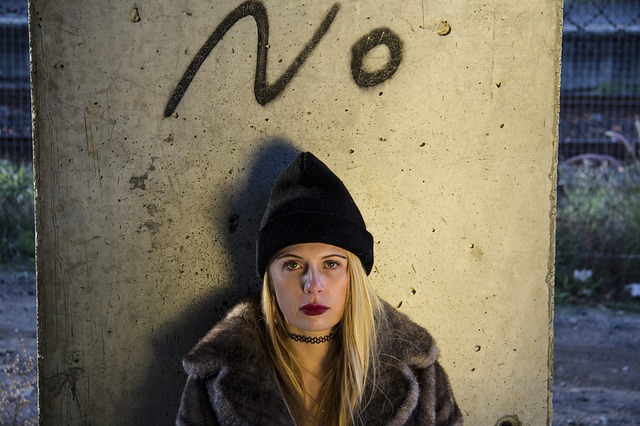 I had a humorous exchange one night.

A guy in one of my groups?

He was trying to cue up drinks with people.

He started the comment thread for this with a statement that read as follows: “My girlfriend left me for a company event. Anyone up for a beer tonight?”

But when I did it made me chuckle.

My warped mind being what it is?

You can imagine where it went right?

Never one to miss an opportunity to be cheeky, as soon as I could I replied to this guy, “Wow! That’s a lame reason for a breakup!”

Several others had replied first.

Including one cute girl I thought looked interesting.

Needless to say my “Disney Fantasy 2.0” senses were tingling. Sure enough after a very brief time. she chimed in to correct my thinking.

“Kel, he means his girlfriend is busy this evening.”

And then she did what I knew she would.

Did she laugh and say,

That is what a truly independent girl would do, because the misunderstanding was quite innocent. But you may remember that an “Independent Woman” isn’t really independent. Instead? She’s DOMINANT.

That means she can’t make mistakes.

She is mortified if she does.

This girl was no exception.

She sent me the clear message:

How? When I went to check back to see if she had laughed? Instead she had deleted her comment. There my “silly” reply to her deleted comment sat all by it’s lonesome, now feeling “rejected.”

This exchange is a good test for you.

As a girl are you dominant or independent?

“I’m a dominant” is the message you’re sending.

When a guy experiences this kind of message, he thanks his lucky stars he dodged a bullet. If you can’t laugh at something as simple as this, what will you be like in a relationship?

I thought she was cute.

We could have had a little fun together.

I might even have headed out to meet her that night.

Instead she will continue to wonder.

“Why aren’t there any GOOD guys out there?”

Could it be the kind of message you’re sending?

What do you think girls? Are you sending out messages that are scaring off the kind of good guys you want for a partner, and if you finally recognize this what will you do now, to change that in the future?

The Only Thing A First Kiss Tests Is Your Gullibility

Is It Time To Look In The Mirror?