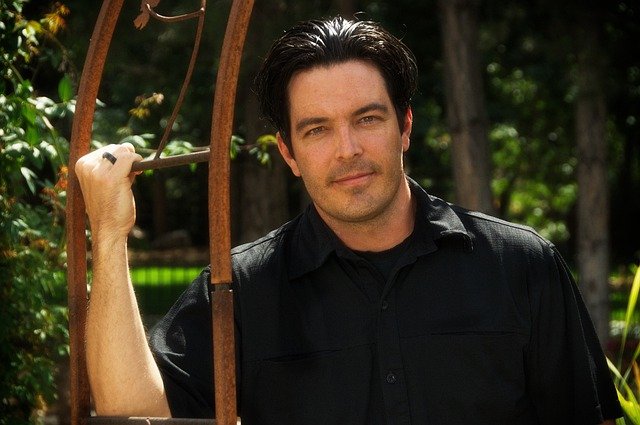 I casually dropped you a hint.

I had planned to ask a German girl out after a meetup.

But then I said, “Circumstances prevented it.”

At that time I didn’t give you the details.

I knew I needed a whole blog post to fill you in on it.

As it turns out those circumstances I mentioned to you then, were actually a GUY who got in my way of asking this girl out as I intended.

For my very first time?

I experienced what they call a “cock block.”

As you know I wasn’t out for sex.

But his actions were just as effective nonetheless.

Since I’ve never experienced this type of thing before, I was totally unprepared for it. It looped me so bad I just wandered away with my tail between my legs.

Remember how I totally won at the start?

I invited both this German girl and Mexican girl to my table?

At first only they and a Chinese guy were there.

But then a Korean guy pulled another table over.

The Korean guy was no problem at all and for most of the event things were still kosher. But then with about a half hour to go suddenly HE showed up.

He was a nice guy from Poland.

His manner was easy going.

There was nothing to indicate anything was amiss.

As we got up to leave, I prepared to approach her.

But as we started toward the door, suddenly I could sense the environment subtly shifting. It was quite evident this guy was making a move to position himself near the girl I was interested in.

I wanted to isolate her to talk to her.

I hoped as I stayed near her, he’d get the message.

He obviously had his intention set.

It didn’t matter to him what I was up to.

As I walked away, I wasn’t sure whether or not the German girl was reciprocating his interest. But since I had already conceded to him, there was nothing I could do at that point.

While it’s nice to get her alone?

If left without that choice?

You still need to go for it.

And of course, I’d have felt much better.

How about you? If you found yourself in a situation like this would you have pushed forward, or would you let that other guy take you out of the picture like this?