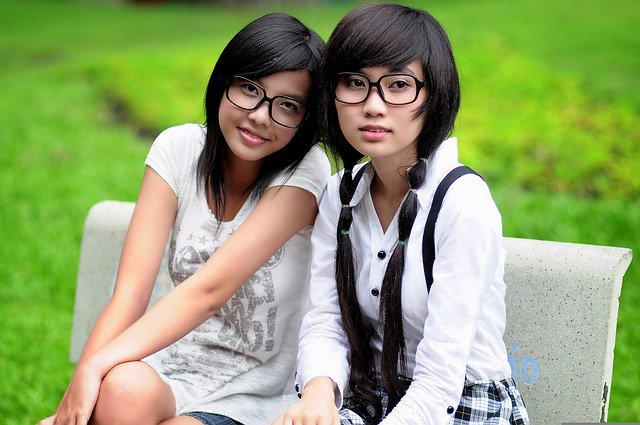 I’ve read it from the pickup artists.

This is the first time I’ve experienced it.

They warn you that a girl’s girlfiends can poison the pot.

A little while back I shared a story about my experience at a meetup. How I was kicked out of that group because a couple people “complained” about me.

As far as I could tell?

It flowed from a meetup that I told you about.

I gave them both some of my time.

My experience with these girls was so positive at first, I couldn’t bring myself to believe it. Could it really be THESE two girls who “turned me in?”

The more I’ve reflected on it though?

The more convinced I am than ever.

It wasn’t really BOTH these girls.

It was the one I chose to spend less time with.

I met Girl Number 2 through Girl Number 1, because they had met a few days back at a party. They had become fast friends, having both come from Asia a couple months prior.

When I had my dessert adventure?

Girl Number 1 tried to move in on it.

When Girl Number 2 asked me if her friend could come?

I told her, “Haha. Was looking forward to some one on one time with you.”

That one on one time was so great that Girl Number 2 even called me over to join her, when I arrived at another meetup. When I had to leave early, she was disappointed and said, “I want to spend more time with you.”

She had warned Girl Number 2 about “yellow fever.”

Because Girl Number 2 was leaving to go back to Korea soon?

I made more effort to quickly get to know her.

Nothing I can do about it now of course, since I can’t change the reality of these girls’ friendship. I’ll likely try to check in again with Girl Number 2, when Girl Number 1 is also gone from the picture.

Naturally my number may now be blocked.

The poisoning may be permanent.

That would be such a pity.

Girl Number 2 is a total darling!

How about you? Have you had any experience with a girl’s girlfriend poisoning the pot on you, and if you have, do you have any thoughts on what I could have done differently?

Here Is The Best Idea For A Date Ever

How To Find Love Tonight

What If I Let Her Down?