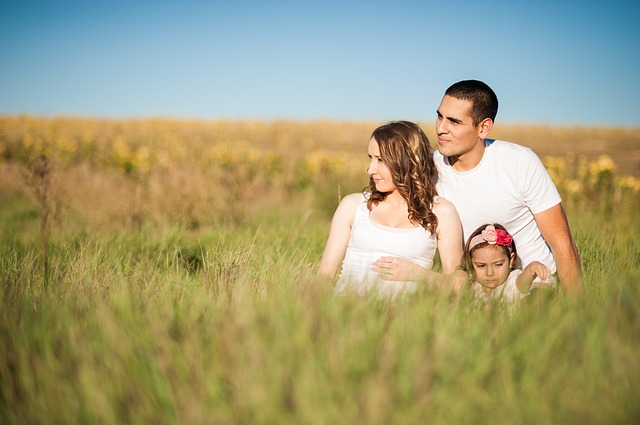 I’m not a big fan of feminism.

Even wrote a piece a couple years back about it.

How a lot of you girls are trying to recover from it.

Seems you’ve bitten off more than you can chew.

You’re trying to return to your femininity.

Given this fact it might surprise you at first to hear that I’m also not a fan of traditionalism. What? I thought traditionalism is the only REAL alternative to bra burning radical feminism!

To read a recent article about Russia you would think so.

It’s called Why do most Russian women hate feminism?

In it the author says as a culture?

The job of you girls is to take care of the home.

When Russian girls hear the word “feminism” they “visibly GRIMACE” because the word has negative connotations. It brings to mind for them sloppiness, laziness, aggression and vulgarity.

Much of that characterizes today’s feminism.

So how did Russian girls get these “odd” traditional views?

Apparently you can thank the Soviet Union.

Even though the former Soviet state gave girls the right to vote and and alleged “egalitarianism,” they were still expected to work long hours as well as keep the household happening. That got worse when millions of guys died fighting wars or got arrested for political dissidence.

Once the various forms of the Iron Curtain fell?

They happily returned to the kitchen.

Began to return to their femininity too.

Why does this sound familiar?

That’s kind of like what those ManTalks girls were saying!

Just as the pendulum swung far to the left now it has swung all the way back to the right and traditionalism. I have said many times from my explorations into the Slavic dating scene those are the most natural girls on the planet.

Why do I say that?

Because that’s what traditionalism does.

It takes its cues from nature’s BIOLOGICAL attraction patterns.

Girls want guys who are confident and charming who’ll lead them.

Of course by now you ought to know where Nature’s patterns are headed. Follow that path and you’re in for heartache because biology is NOT the answer.

What I call you to here?

It is a third way instead.

One that avoids both feminism’s and traditionalism’s failings.

It is the path of true equality of the sexes.

A way you can both enjoy love in your life without losing your independence.

It is the relationship option for the 21st Century!

What do you think? Are there only two paths you can take or is there a secret path down the middle that holds the key to your relationship future?

How The 5 Love Languages Completely Miss The Point