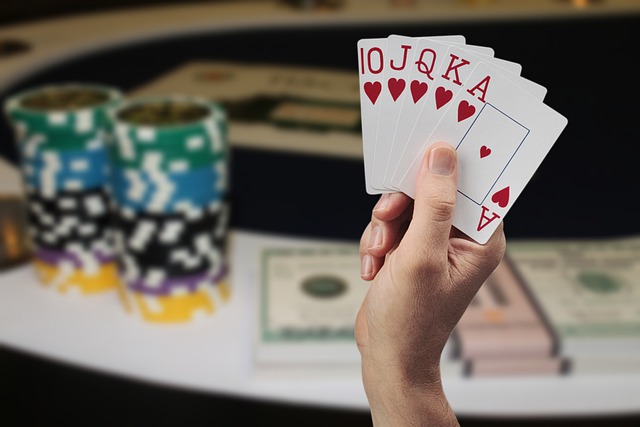 “The one” doesn’t exist.

Even if you find someone you think is “the one?”

They will let you down eventually.

The reason I know this isn’t rocket science, or because I’m some sort of oracle. Even though I’ve been told I’m enlightened before, it really isn’t that either.

The reason I know is because I LISTEN.

I stopped talking and really listened.

Listened to all the people who have gone before me.

Those who refuse to learn from history?

They are destined to repeat it.

You’re actually very lucky though, because you live in the 21st Century. That means you have the benefit of the wisdom of everyone who lived before you.

All you have to do?

Ask them if THEY succeeded.

“So how did things work out?”

“Did YOU find ‘the one’ when you tried to marry for love?”

Oh you hadn’t thought of that? You thought you just had to wing it? You thought something as important as this, really had to left to chance?

Your love life doesn’t have to be a game of Craps or a Poker game.

It is already a well known fact.

You know what people do when they realize the deck is stacked against them? They don’t even buy their chips to begin with. They just take a pass, and watch the losers play.

That’s what you should do too.

Pass on the monogamy RACKET.

Let the other people lose.

Throw your hand in with the winners instead.

How do you join the winners?

Choose to enjoy real love in your life.

But do it without betting everything you’ve got on it!

How about you? Still going to keep playing with chance, and hope you’ll beat the odds, or will you put your heart down on a much more sure thing and be a winner?

Is Monogamy Even Ethical? (Part 2)

But Doesn’t God Believe In Monogamy?