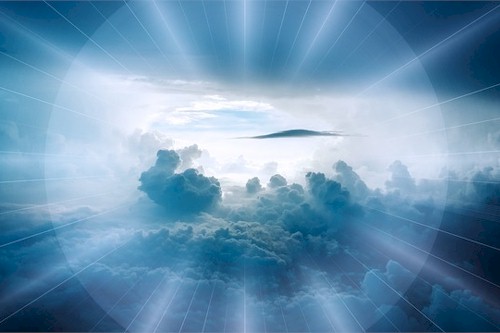 I just had a moment of pure gratitude and I wanted to share it with you.

I’m sitting in a restaurant near my place.

I go here pretty regularly now as part of a self-care practice.

That is not something I would have found myself saying just a few years ago. I didn’t think I needed self-care at all.

In the past I felt just fine.

But then it happened.

I found out my long-term partner was thinking of leaving me.

My world turned upside down.

All the certainties I knew about myself evaporated in a moment.

Like it is for a lot of us guys, this was a total blindside for me.

As I’m sitting here in the restaurant, the song Breakeven by The Script is playing on the ambiance system. It takes my mind back to 2010, when I first found out we were through.

At that time the lyrics of this song really described me:

“What am I supposed to do, when the best part of me was always you?”

That is how I felt at the time.

She was the only worthwhile thing in my life.

I felt like I was useless and without her I would be next to nothing.

I was a complete wipe out when it came to relationship.

I had left her in an emotional desert.

Once I got over my delerium, realizing this wasn’t just a bad dream and she really was telling me it was over. I started to surf myself to try to figure myself out.

I read forums where girls were asking,

“What do you do when you’re with a guy who won’t connect?”

The universal response they received was, “Run!”

“They will suck you dry.”

“Leave before you have nothing left!”

Found whatever emotional input I enjoyed there.

Instead of with my partner.

But this time it was different.

I saw the emptiness of it all.

As I read more and more, patterns started to emerge. I saw my emotional avoidance for what it really was: A fear of intimacy.

I had built these strong walls of emotional resistance.

So nothing could get in.

Nothing could harm me.

But now as I saw myself?

I felt she really was the only part of me that was worth anything.

I’m so grateful I don’t feel that way anymore. When I hear that song now, I no longer feel I need a girl to define my worth.

I was able to change.

Now the most important thing to me is connection with the girls in my life.

I have sexual self-control where before I was an obsessed mess.

Could Romantic Love Be Your Purpose?

To Please An Addict (Part 2)