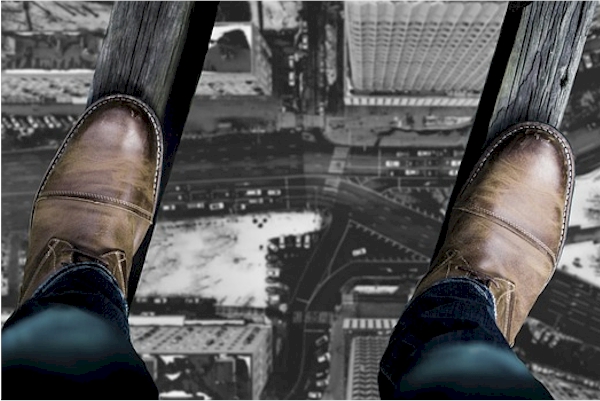 “I never really knew what to think about your relationship ideas,” she said.

“Me and my friends have always thought you’re really out there.”

But when she fell in love?

What I’m saying didn’t seem so strange after all.

It made her want to give herself to him.

Want to make love to him.

It makes such sense now that her connection is real.

She also said she just can’t see herself doing the whole marriage thing again either. She’s been there done that and knows how badly that turned out.

She’s not the only one.

Just a few months back a guy approached me also.

He had recently broken up from a two year monogamous relationship himself.

Everything started out really great in the beginning.

But little by little?

He felt taken for granted.

He too approached me and admitted that for a long, long time he had not really known what to think about the things I’m saying.

He didn’t realize how difficult it is to find.

But then look what happened!

He started thinking maybe I’m not so crazy after all. Maybe there actually IS a better way to do what you’re doing. A way to keep love from falling apart and leaving you empty handed.

As I’ve said before?

What I’m talking about here is not a panacea.

It won’t guarantee the person you love will never leave.

What I AM pointing you to though?

A more intelligent way to configure your love life.

The things causing your relationships to fail on you now.

The reason your love life keeps fizzling out is because love is not what you’re really after. You keep seeking things that have nothing to do with love and then wonder why love isn’t ending up that great for you.

Love will not play second place.

It has to be your PRIORITY.

If you put anything in your relationship ahead of your love?

You can kiss your love goodbye.

Love will not stick around to be anybody’s second choice.

So what do you say? Are you still sitting there thinking what I’m saying is crazy or do you finally want to enjoy love with someone who’s crazy about you?

Love Is All About How They Make You Feel – Kinda

How Long Have You Been Together? (Part 2)