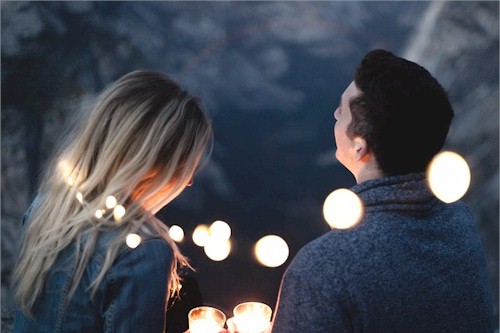 One of my readers wrote me this week.

She had a question about communication.

She said, “I think I struggle with this.”

It seems she was with her guy one weekend, and they had a misunderstanding. She thought she was clear about her plans for the day, but then he seemed to be saying he wanted her to leave.

“Leave” is a generous term.

She was surprised how abrupt it felt.

So out the door she went.

She doesn’t know how she kept herself together until she got home.

As if that wasn’t bad enough the next day, he made matters worse when he messaged her. Despite wanting to kick her out the previous day, now he seemed to be saying she wasn’t giving him enough time.

He asked her if she was at her parent’s place

She told him, “Not today but tomorrow.”

He said, “Giving yourself a little break eh?”

It felt like he was saying she was at their place all the time.

She said, “I hadn’t seen them in a while actually.”

“I tried to spend my days off with this guy, even leaving events early with my family to see him, but maybe it wasn’t enough.”

Then she didn’t know what to do.

So she just stopped communicating.

What was the point in trying?

It was just a waste of time.

Maybe she should just focus on herself instead.

What I’m going to tell you now is likely not what you’ll want to hear. Especially you girls, because it is contrary to what feels right, and you’re all about “the feels.”

The only thing you can ever do wrong?

That’s the most important time to PRESS ON.

When you leave things unclear like this girl did, you could be resting in false assumptions. Yes that’s how it all felt to YOU, but there is almost always another side.

So the secret to good relationship communication?

It is to never stop trying.

The only way to see that other side?

It’s to expose yourself to further pain until you do.

You just have to keep going until you get it right.

You’ll know you got it right, when the two of you are okay again.

What do you think? Do you love your partner enough to pay the difficult price, of keeping that communication channel open?

You Should Steer Clear When She Is PMSing

How Not To Break Up With Someone

How To Protect Your Partner When It’s Time To Disagree