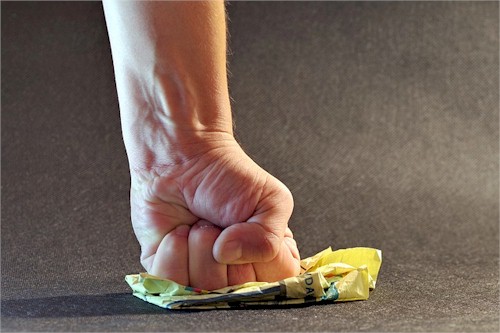 As I watch our culture?

It makes me sad.

Everybody is talking about toxic masculinity.

Failing to recognized the real problem.

Some people seem to recognize this but they’re offering the wrong solution. They see the answer to be for guys to get together and act like a bunch of girls.

Guy’s groups are all the rave.

What you need is to bond with your bros now.

Sure you do it by beating drums.

But there is one big thing that all of this guy’s group thing is inherently missing. This is the fact that the primary way guys connect emotionally is through sex.

Connecting the way you girls do?

It is totally socially accepted.

Connecting the way guys do though?

It is completely taboo.

The reason guys are sexually aggressive is we have a culture that discourages sexual bonding. Unless you commit to just one person you’re not allowed to sexually bond at all.

That itself is symptomatic of the real problem.

If we had a culture that encouraged Romantic Friendships?

It is primarily because as a culture we only encourage the female way of bonding that males are left with no true outlet to find fulfillment too.

As a girl you can emotionally connect with anyone.

A guy can only connect with his sexual opposite.

That means GIRLS not his bros.

And imagine if you could only connect with just one person?

You would become an emotional mess in no time.

But rather than encourage you to be open to romantic love with anyone you encounter, society continues to insist you should only be open to it with someone who will commit to you.

Girls are free to be totally emotionally promiscuous.

Guys are required to be emotionally celibate.

Or be on rations with just one girl.

The situation is totally skewed.

The REAL cure for toxic masculinity?

It is Romantic Friendships.

Until we encourage genuine love with anyone?

Toxic masculinity will not cease.

What do you think? Would toxic masculinity really be a problem if you were just open to romantic love with anyone?

Sex Isn’t All It’s Cracked Up To Be