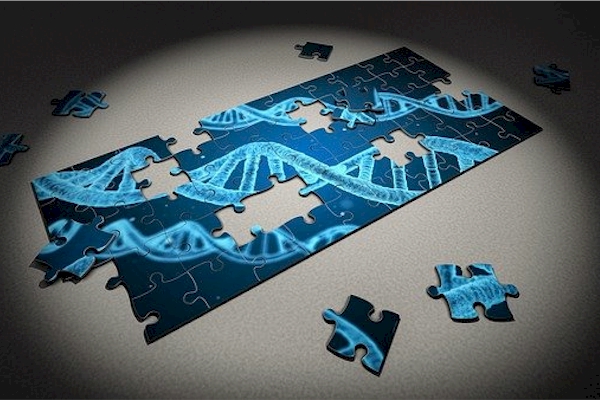 Your biology is cruel sometimes.

But sometimes for you girls?

It’s extra cruel for you.

This one stems from a convo I had with a non-romantic girl friend of mine. I try to nudge her in that direction now and then, but so far she hasn’t taken the bait.

I assure her the rest of me works also!

I continue to enjoy that sharp cerebral of hers.

This time we were talking about the challenges of finding a relationship partner. She’s a very personally developed girl, and has trouble finding the same in kind.

Every guy she meets?

He ends up being needy.

Though she’s clear what she’s game for?

He always ends up wanting more.

She told me, “This leads to me having to manage the relationship. Because the guy is insecure, I have to accommodate that constantly.”

I asked, “As a female, do you wish at all the guy was leading?”

She admitted that is the case.

And there it is!

Another way biology messes with you girls.

I’ve told you before how biologically, leadership is part of what makes a guy attractive. Most guys don’t mind a girl who shares decisions, but if she doesn’t he’s usually happy to do so alone.

I told her, “That’s the difference for me.”

“My ideal is EQUAL partnership.”

“But if a girl is less secure?”

“My biology just kicks in.”

She admitted since she’s personally developed, WEAKER guys is what she’s constantly attracting. As a single mom she can do the heavy lifting, but she’s tired of having to.

Since my friend is independent though?

She has the advantage over you girls who are dominant.

I know she’ll be alright in the long run.

She just has to hang in there and look for the few!

How about you? As a girl does it frustrate you a guy you’re with is needy, and do you wish you could find your equal, so you both could share the load a bit?

A Tale Of Three Approaches