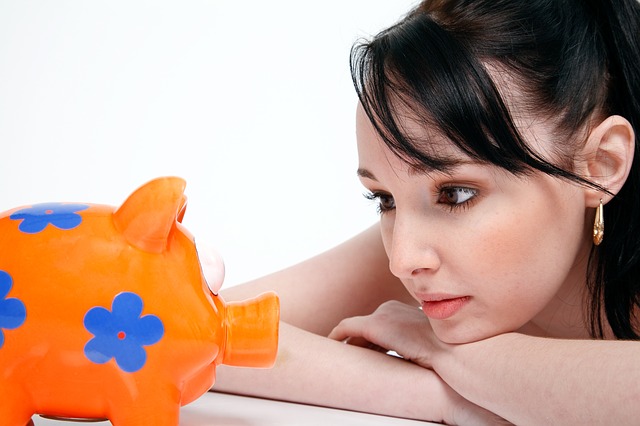 I read an interesting article on the Daily Wire.

It’s called Woman Wonders Why She Can’t Find ‘Good Men’ For One Night Stands. I Think I Know Why.

What does this author think the problem is?

What is slipping this poor girl up?

He thinks the answer is staring this girl right in the face, if she would just take the time to notice it. Instead she is fantasizing the world will work much differently than it does.

What is the answer he thinks is so clear?

They want a relationship.

Be a good girl who wants to settle down?

But this girl sees something this author does not, because she has had a lot of relationships. Each of them in one way or another were disappointing. So she knows it’s not wise to go there.

She isn’t having problems getting sex.

Her problem is the type of guys she’s getting it with.

She keeps ending up with “creeps.”

Guys who “have no game” as she puts it.

She’s worried if she’s up front about just wanting sex, she is going to keep attracting creeps she’s just not interested in. As she puts it, “What’s a straight girl who just wants good, unattached sex to do?”

She thinks this cliché should be an easy fix though.

Lots of guys want no strings attached sex don’t they?

But that is not what she’s finding.

Hook up with a buddy for sex?

Get to know him?

Pretty soon she ends up entangled with him.

Reading her story, the answer IS staring you right in the face. But it is not the answer the article author insists on. It is also not what this girl is looking for. At least not in the way she is looking for it.

The answer that’s staring you right in the face?

Don’t do casual sex OR monogamy.

Which include BOTH sexual fulfillment and emotional connection.

You don’t have to lose your independence at all.

You just need to avoid the usual entrapments.

Romantic Friendships is the relationship technology that makes the most sense for the 21st Century. Lots and lots of great girls and guys out there right now, are looking for a viable relationship alternative.

This isn’t an either/or choice at all.

There aren’t just those TWO possibilities.

Opt for real romantic love and instead of them!

Choose love without all the baggage!

What do you think? Is the answer staring you right in the face, but you’re just not seeing it, because your limiting belief system is messing you up?

Here’s How To Know Your Relationship Is Meant To Be

Dating And The Cost Of Doing Business