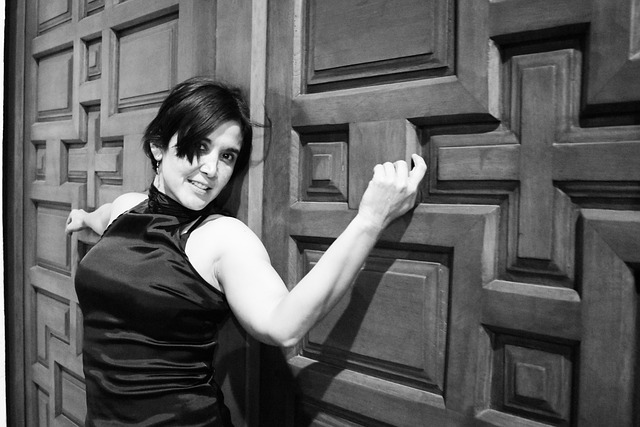 This entry is part 2 of 2 in the series So You're A Sex Object...Get Over It!

Well Shakira and J Lo definitely did it didn’t they?

Did what you ask?

Their 2020 Superbowl half time gig?

It brought the whole objectification discussion back.

The combination of outrage and incredulity expressed through various Facebook posts has been quite the spectacle.

To my more liberal friends?

It was all about female empowerment.

But for my more conservative friends?

Myself I always find these kinds of discussions very amusing, the way conservatives see this as objectification and my liberal friends do not.

OF COURSE this was sexual objectification!

When those girls were shaking their assets?

There wasn’t a single male who was only thinking,

“You know, they’re quite talented!”

As I told you long ago, you have been created by nature to be a sex object. Worrying about the fact you’re being objectified, is a total waste of your time.

Thinking you can strut your stuff?

And guys are not going to start drooling?

You need to go back to biology class.

The one all about the “birds and the bees?”

The sooner you girls quit worrying that a guy acknowledging you sexually immediately means he’s sexually harassing you, the sooner we can begin to just celebrate the sex objects we actually are.

You are not ONLY a sex object.

And you are not the only sex object either.

That guy you find yourself fired up about?

He’s a sex object to you too!

Instead of getting all uptight about these realities, we should learn to just appreciate them. We are all worthy objects of desire for many different reasons, and being a sexual being is one of the more important ones.

Of course you should be respected.

Of course sexual interaction should be consensual.

Trying to avoid being objectified?

What do you think? Are you silly enough to deny that Shakira and J Lo were asking to be objectified, or are you willing to admit they were but recognize that’s totally alright?

I Was A Fashion Rebel

Respecting Girls Turns Them Off