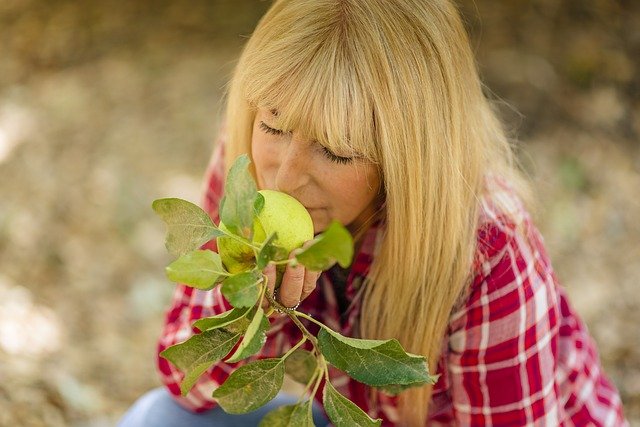 This entry is part 5 of 5 in the series Should Your Next Relationship Be With Someone Much Older (Or Younger)?

On previous installments of this series?

Different reasons you should consider this.

Give the age difference thing a try.

But an article called Why Some Men Prefer To Date Older Women brings in yet another question. Is this just about guys dating younger girls, or do younger guys date older girls as well?

As it turns out?

This alternative is far from unusual.

Lots and lots of younger guys?

They prefer girls quite a bit older than them.

The guys who prefer older girls, of course have various reasons. Such girls are more “self-assured, self-confident” and “sharp conversationalists,” and they are “not focused on starting a family.”

In addition to that?

There are benefits from these girls’ attention.

Boosts in levels of confidence.

The truth is, older girls just have “more life experience.” By now they’re “emotionally stable and grounded,” and just plain bring a different view to things.

And contrary to popular belief?

It’s not because these girls are “cougars.”

Most times, it’s the GUY who who initially pursues.

And the question isn’t “How old is too old?” In fact it’s just the opposite. Guys say unless a girl is at least 10 years older, she’s just not mature enough for the benefits to acrue.

They also bring some high costs.

It’s not just a platitude, that true love is ageless and timeless. It turns out the people who try this, find out that it’s actually true.

How about this, you older girls?

Is it time for a little openness?

If a much younger guy asked you out?

Would you try it, and see if it’s right for you?

What do you say? Is there anything particularly important about being close in age to your partner, or is actually about sharing love, and common maturity levels between the two of you?

Should Your Next Relationship Be With Someone Much Older (Or Younger)? (Part 4)

Should Your Next Relationship Be With Someone Much Older (Or Younger)? (Part 2)

What If You Just Embrace Love?