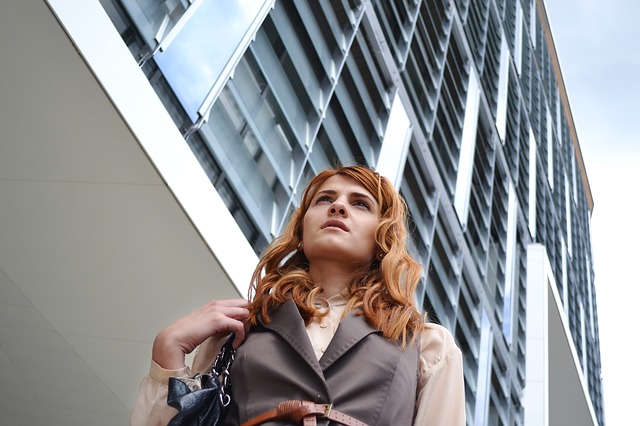 As I reflect back on the experience?

It is surreal it even happened.

Being a good little Christian boy?

I don’t have these experiences every day.

I was invited by a friend, to go to a small intimate gathering. It was a meetup where about 15 people or so met, to celebrate a birthday girl.

Who knows what will happen?

If you told me this would happen?

I just wouldn’t have believed you.

The evening started off quite calm, with some interesting conversation. As is typical with me, I ended up talking about relationships with guys and girls.

Later on we settled in.

All started watching a movie.

But while that flick was playing?

That’s when SHE walked in.

She was a reasonably attractive 30 something in a business suit, who had clearly been drinking at her company party. Since I’d never met her before, I couldn’t say for sure how much the alcohol influenced what ensued.

My friend made the dire mistake.

He opened his mouth about politics.

I flinched when I heard him start.

Then the onslaught began.

She couldn’t believe he actually thought Trump was a better choice than Hillary. Despite his insistence he didn’t like either of them, all she heard was between the two of them? My friend preferred the infamous Republican.

Clearly she couldn’t be social with this guy!

Anybody who could be okay with a “pussy grabber?”

And that was that!

Okay I get it. I live in Vancouver. So I’m not expecting to encounter a lot of conservatives here. And because I know where these kinds of conversations go, I avoided jumping in deliberately.

But what was so amazing to me?

It’s what happened at the end of the evening.

Since this girl was pretty tipsy?

My friend and I offered to walk her home.

As we approached her place, she started to say what a mess it was, and that her things were everywhere. That’s when my friend and I realized, she was hinting that we should come in with her.

It was pretty clear to me.

As she stood at the gate, she was hoping for a “night cap” as it were.

The girl so offended by the “pussy grabbing” president?

She was about to offer me HER pussy.

As you know I’m not “out for sex,” but want to make love. That takes a genuine emotional connection, which clearly I couldn’t have had for this girl just yet. Beyond that though, I wouldn’t want to take advantage, just because a girl has drunk her inhibitions away.

But as my friend and I bid her good night?

For all her protestations about Trump?

She just gave my friend and I some “locker room talk” about her.

I just experienced a girl myself, who would have LET ME “grab her by the pussy.”

And not because I’m a terrible guy.

That possibility was all on HER clearly.

So what do you think? Are guys really such horrible creatures, when they tell these stories about you, or are you the one who is giving them the ammunition, to talk about you the way they do?

A Funny Thing Happened In A Facebook Group (Part 2)

Talk To Me And I’ll Have You Arrested!

How To Make The Diamond Appear