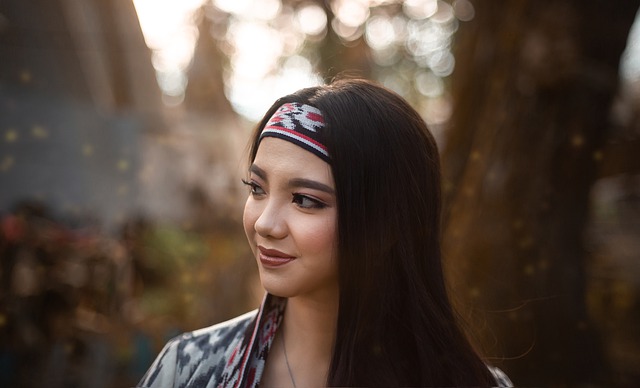 Why did I say this to him?

He is sleeping with two different girls.

But it still isn’t doing the trick.

Despite this he keeps missing a particular girl who wrapped herself around his HEART. Instead of figuring out why that is his current dating coach told him to “go get laid by a couple 9s.”

That’s when I replied,

“Haha…sex is the answer to everything!”

I know this coach quite well.

I worked with him briefly myself.

“Don’t know where these emotions suddenly come from. I thought I got over her. Sometimes I want to drop off and go COMMIT to her.”

Why did he say this?

Because this girl wants monogamy of course!

My client is polyamorous.

So of course that just won’t do.

“If you commit to being monogamous with her you’ll just be taking on a different set of problems.” I suspect by now you understand why I replied to him like this right?

I responded, “Or become a guy who maintains balance.”.

“The balance between sexual fulfillment AND emotional connection.”

“Hmm. Become the next Osho?” he said.

Then I said, “Love them all and share yourself as much as they will receive. Respect their right to decide how much they will.”

“She reached out and I said I love her and to take care of herself” he finished.

I replied, “If she wants to be with you she has to give up her paradigm. You two are the battle of the paradigms but hers doesn’t work.

This is a very different kind of relationship advice.

But if things aren’t working so good in your relationship life?

Maybe different is what YOU need too!

Want to find out?

Hit me up and let’s talk about it!

What do you think? Could this crazy polyamorous relationship consultant have a thing or two to teach you?

How To Make It Safe To Fall In Love

There’s No Such Thing As Sexual Harassment (Part 3)

Her Relationship Status Doesn’t Matter Tell Her How You Feel! (Part 2)