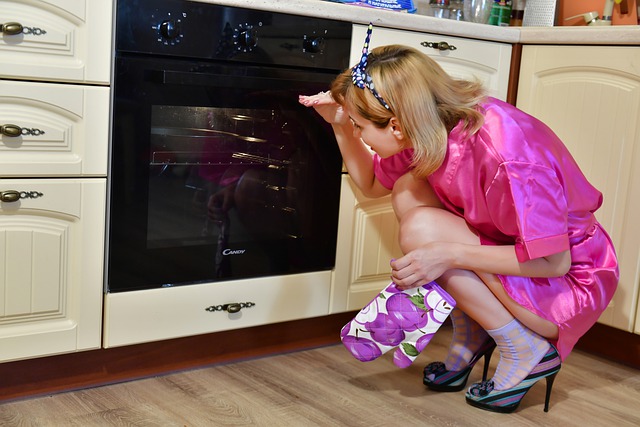 It is when someone is honest about their perspective.

Even if I disagree with them?

I appreciate them being clear.

One such person I’ve recently encountered is Zak Roedde and his version of what I call “EXTREME POLARITY.” He takes what at first blush appears to be a very “traditional” view of things.

What do I mean by that?

Despite what feminism has claimed for years?

He thinks these are instinctually WIRED into you.

Zak believes this so strongly that he insists if your guy doesn’t lead and you don’t submit to him? You’re going to end up unhappy because you are fighting how nature has made you to be.

Despite how traditional all this sounds?

Zak isn’t seeking to oppress anybody.

Though he sees a future based on traditional gender roles?

He thinks you’ll freely CHOOSE these to be happy.

There are two things Zak and I agree on here. The first is that there is no going back to the 1950s. The second is that nature has indeed wired you this way and that isn’t going anywhere.

But there’s one question I’m still waiting for Zak to answer.

What does any of this have to do with LOVE?

Do you girls really need to soften up and your guys “man up?”

As always with the polarity crowd what Zak is saying is you should base your relationship on attraction. He is failing to recognize the ongoing battle between biology and love.

Just because nature has wired you this way?

Does that mean it’s about anything more than reproduction?

Every other place you let nature run its course?

The truth is every progress in life we’ve known was based on learning how nature works and being smarter. Did we extend lifespans and improve lifestyles by continuing to live in caves?

The way to improve your love life?

It IS to understand nature and work with it.

But if you want to truly be happy in love?

You still have to be SMARTER than your DNA.

What do you think? Is it really true that you’re never going to be content in your love life until you achieve a high degree of polarity or is that just another sales pitch from nature’s sell job?

She Used To Turn Heads But Those Days Are Over

The Only Thing A First Kiss Tests Is Your Gullibility