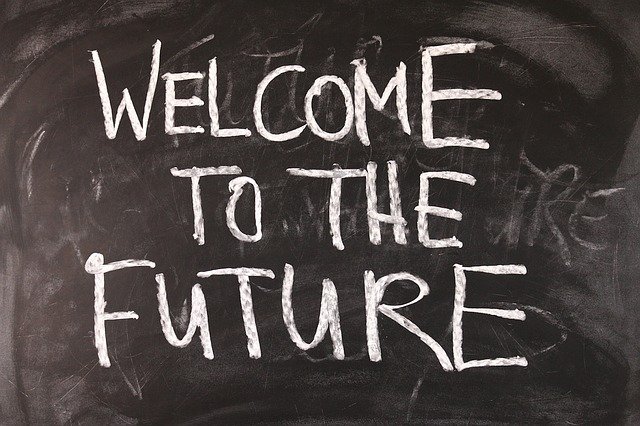 “If two people have a wish to be together, they will overcome all difficulties.”

This quote is by a girl named Aliona.

She lives in Nikolaev, Ukraine.

She was interviewed before attending a Dream Connections Quest Tour event there.

As Mark from Dream Connection says?

“When was the last time you heard something like that from a lady in your LOCAL dating pool?”

Aliona represents what I would call the quintissential submissive girl. If you check the whole interview out you’ll see she just wants to be the dutiful little house wife for her “man.”

Contrast this with today’s so called “independent woman.”

As I’ve told you before?

They are really dominant.

I had a brief period when I first left my long term relationship where I thoroughly explored the Slavic dating scene. I was fascinated by this group of girls so open to western guys.

Eventually though what I came to realize?

They are purebread Disney fantasy 1.0 girls.

They are truly looking for their “knight in shining armor.”

Though they might be game to dote on you?

They will also expect you to be “the man.”

I recognize that may appeal to a lot of you “alpha” types out there. As long as you really want the true traditional thing, Dream Connections would be a really great avenue for you to explore.

I came to see it quite clearly.

These girls are just following their biological agenda.

Once they have their babies?

Their affections will likely shift from YOU.

What I recognized is I’m much more interested in girls who are TRULY independent. Not the ones who keep trying to convince themselves they are but the ones who are the real deal.

Romantic Friendships work best with this.

Definitely two people who really LOVE each other.

But also two people who are living their own lives.

Neither of you dependent on the other at all.

You simply enjoy your connection and share that together.

This doesn’t mean as an independent girl you can’t still have a very nice submissive aspect to you. The traditional polarity of male and female can still come into play if that works for both of you.

That depends on your dynamic though.

If you’re a strong girl?

You may take a strong position in the relationship.

I wasn’t meaning THAT kind of position but that can work too! (wink wink)

Romantic Friendships are about the mutual desire for sexual fulfillment and emotional connection. You desire this because you value each other and want to share yourselves because of that.

This really is THE relationship option for the 21st century.

It is the option for mature consenting adults.

People who want more than just to “hook up.”

Who desire a true romantic connection instead.

One that is meaningful and ongoing.

If that sounds like you then give Romantic Friendships a try!

So how about you? Do you have a desire to experience real love while still being able to maintain your own independence and if you do don’t you think Romantic Friendships’ time has arrived?

Are You An Emotional Player?