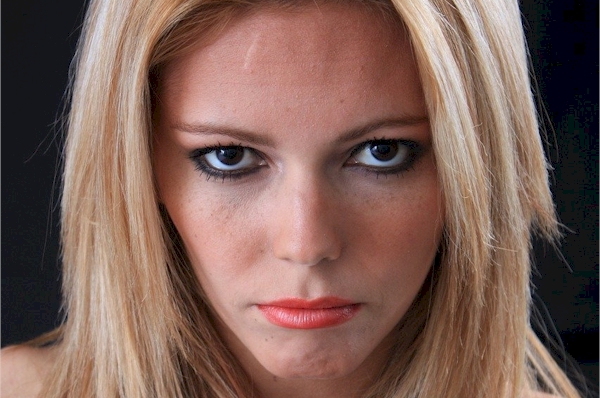 This entry is part 3 of 3 in the series Resting Bitch Face: It's The Law!

Well that last one brought some interesting feedback!

A reader wrote to put me in my place.

Apparently my complaint about RBF?

It’s really about girls not being “into” me.

“Just because a girl isn’t interested in you doesn’t make her a bitch. You need to grow up and accept the fact that you are not as attractive as you think you are.”

I can’t find anywhere I complained about girls not being “interested.”

And as far as thinking I’m hugely attractive?

But if you read what I wrote you’ll see I’m only looking for normal human civility. As my cross examiner puts it I’m well aware there can be a myriad of reasons a girl on the street might not be looking for more than that.

“Maybe she is not single.”

“Or just running and sweaty.”

“So she doesn’t want to talk to you.”

“Whatever the reason you don’t need to know.”

Again there is some confusion here because I also never said anything about her “talking” to me. All I said was acknowledging my existence as she walks (runs) by would be nice.

I rarely approach girls on the street.

Especially if I find her really cute.

And notice I didn’t call these girls bitches either because I put that word in quotation marks. That was a reference to the official terminology under discussion: “Resting Bitch Face.”

I didn’t make this term up.

Vancouver Police actually teach girls to do this.

All I’m pointing out in this series?

Participating in it doesn’t do you any good.

And as a phenonemon it is anything at all but innocent. As a generalization Vancouver girls are known for being some of the coldest girls in the world.

While I won’t say this critic was bitching?

I will say they missed their target.

All I’m trying to encourage you girls to do?

Be more open and friendly when you’re out.

What do you say? Do you really think I’m expending all this digital ink just to bitch about the fact cute girls aren’t into me or am I trying to encourage you to make yourself more approachable so you can meet the really great guys you encounter?

There’s Only 2 Answers To That Question And One Of Them Is Great!

The Battle Between Biology And Love