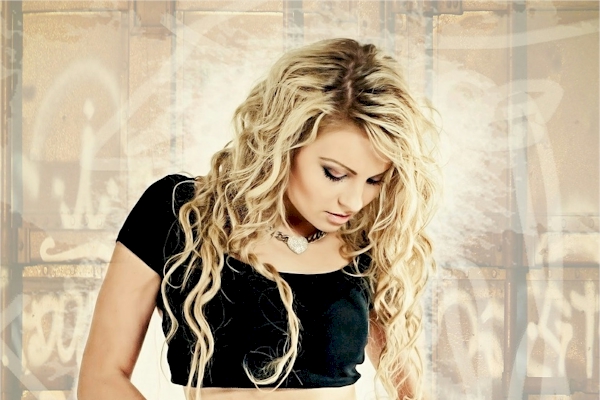 I spend a lot of time in my head.

Deciding what I think.

How you should best go about things.

Whenever I can get inside YOUR head though?

That’s when the magic happens!

Case in point was a meetup I went to last night, where some guys and girls got talking. When I heard the conversation shift to online dating, I immediately perked up.

As you’ve seen from previous installments?

I enjoy playing with this phenonemon.

Despite my best efforts though?

I’m not particularly positive about it.

So I was interested to hear what these people thought.

Last night one of the girls was expressing her complete and total frustration. She’s had so many discouraging experiences she is completely swearing off the online dating thing.

Guys who don’t come through on their promises.

You girls know the drill!

Humorously though, when the guy talking with her started expressing his OWN frustrations? She found herself completely in disagreement with him too.

Is there any end to it?

Gotta love the Battle of the Sexes!

Are we ever gonna solve this thing?

He was talking about how guys get so focused on things that are totally superficial. How a girl looks and whether she’s hot, even though eventually aging is gonna end that game.

The girl he was talking to would have none of that!

Being hot to her is VERY important.

It’s a choice whether you’re overweight.

She really cares about looking good.

She is convinced she can keep her looks happening for the long run!

I laughed to myself as I listened to the two of them. Of course I could understand why she has experienced so many difficulties. How do you expect to attract good guys when your focus is so off track?

I’ve talked about being someone real before.

How it takes one to attract one.

Between this guy and this girl?

My vote is on Mr Non-Superficial for the win.

What do you think? Can you really expect to attract a good guy into your life, while your focus is primarily on making yourself look good, or is it time to come back to basics and get REAL?

Sometimes The Answer Is Staring You Right In The Face

You Should Really Give Dishonest Guys A Chance!