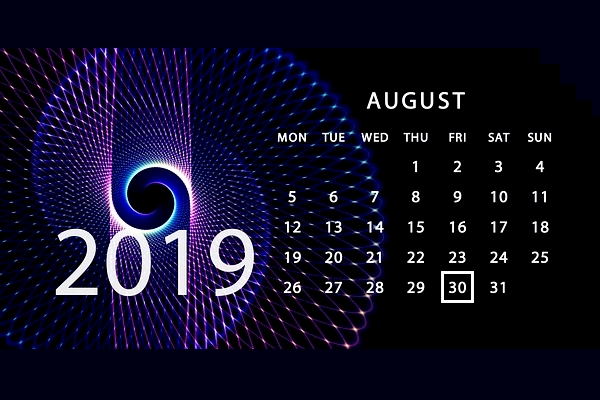 I saw a meme online recently.

It emphasized how every day is important.

Never underestimate your time together.

Because today could be your last.

For me this meme carries a bitter sweet poison. Without my knowing it then, a year ago today was the last time I would see her in person.

What makes this even harder now?

That day we had a little altercation.

When she walked out the door?

We had experienced such things before and this didn’t feel so terribly different. But I guess for her it must have been some kind of point of no return.

She even seemed to want them to continue.

But she said it hadn’t been fair of her.

Going in and out of my life like she had.

Because she had been struggling with some things we continued our communication at a distance. She never implied this would be permanent though but eventually I began to wonder if it was.

I expressed how odd things seemed to me.

Though I hoped this would inspire some dialogue?

She just went radio silent on me then.

That was literally our final time interacting. I hoped she would eventually connect to clarify things but sadly she never did.

I reached out to her one time later again.

Regrettably she still ignored me.

I guess I may never get the chance to know.

What really happened that she left?

So without my being aware at the time, a year ago today ended up the last time I would see her. I’m left with lots of precious memories but also the sadness of how that final time together went.

I can’t take anything back of course.

I don’t regret we both were human.

She’ll reach out and help me understand.

How about you? If today was going to be the last time you ever see your partner is there anything you would do differently than you’re doing with them right now?

How Not To Break Up With Someone

The Right Way To Deal With Kali