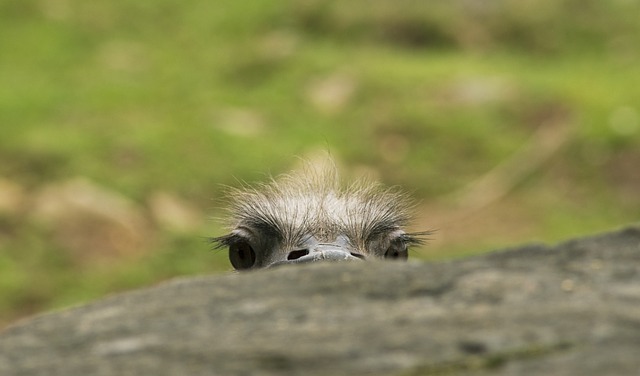 At that time I was punted again on Facebook.

The owner of a group I’ve participated in for months?

He suddenly decided my opinions don’t belong there.

As I reflected more on that experience, I realized it was part of another pattern. It brought to mind a conversation I had with friend, where I shared another “discouraging” phenomenon.

As we were enjoying coffee?

It told him how I’ve sought for forge friendships.

Lots of people in Vancouver?

They work in the relationship space.

I’ve hoped we would all support each other.

But as I told my friend that day, my experience with this has been far less than stellar. Every individual I’ve reached out to like this, has slowly pulled away eventually.

Each one of these people are people I’VE promoted.

Even though I disagree with their perspectives?

The way I look at it?

If you don’t resonate with me, maybe they can help you instead.

My friend himself works in the relationship space, and he laughed when I told him this. Then he said, “The reason is probably because none of these people know what to do with you Kel.”

He continued, “Your perspective is so ‘out there.'”

“They are all promoting ‘normal’ relationships.”

“What you’re essentially saying to every one of them?”

“They are completely misleading the people they ‘serve.'”

I thought about this and I guess it’s true, because statistically they are all snake oil salesmen. The advantage they have over me of course, is that snake oil is what YOU want.

But think about it.

I’m still willing to share their stuff with you.

Even though I completely disagree with it.

Why would I do that?

Because I believe in your right to choose.

I believe in giving you all your options.

The best way for you to really know what to do, is to be able to review every possiblity. See what everyone has to say, and you’ll be in a better position to make an informed choice won’t you?

I’m not afraid of you hearing what they say.

Because I know the evidence is all with ME.

I guess I spawn from a crazy time.

A time when you explored every perspective.

Imitating an ostrich with its head in the sand?

I don’t think that is ever going to serve you.

What do you think? Is it better to leave you happily ignorant or am I doing the right thing by trying to help you, letting you see all your options so you can know better what you’re really looking at?

The International Girls In My Life (Part 3)