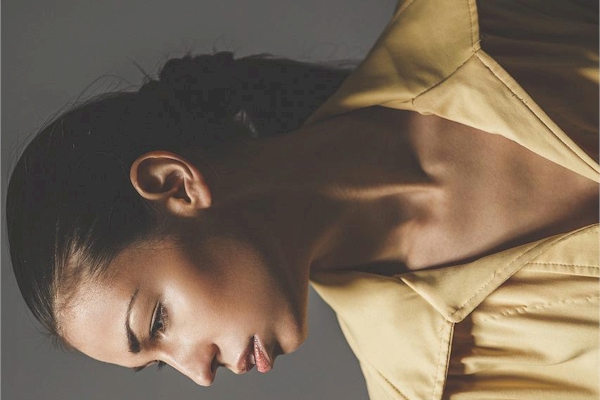 Okay let me make this clear.

I know you think it makes you unique.

It really just makes you ANNOYING.

In this girl’s case things got even worse, though I gave her the benefit of a doubt initially. I thought to myself, “Okay as long as it is just one sideways picture, I’ll give her a chance.”

It didn’t work out that way.

She only had two pictures.

Having only two pictures is not necessarily good, though if the rest of your profile is strong enough, that really shouldn’t matter.

In this girl’s case?

The sum total of her profile?

Now I’m all for letting your personality show, and going for a little differentiation. But the direction of your quirkiness needs to be moving toward revealing something that is actually attractive.

One thing I frequently hear from you girls?

That can be true.

But then your pictures should be strong.

It isn’t just a bonus then!

Now there is one thing you might be wondering right now. “Hey Kel! Didn’t you say that this crazy girl’s profile had two pictures?

Well yes I did.

I was wondering if you would ask about that.

“Ask” appears to be the central moment.

Maybe it isn’t that she thinks us guys are pychic after all. Maybe she is psychic (psycho?) and knew I’d forget to describe that other sideways picture to you!

Or maybe she was hinting.

Is she a yaletown girl?

Because the other picture?

It was a picture of her puppy.

You can’t make this stuff up can you?

So what do you think? Is this girl’s profile the kind of powerful thing that will help her filter down to just the guy she’s looking for, or does she have a thing or two to learn yet before you guys will be lining up to date her?