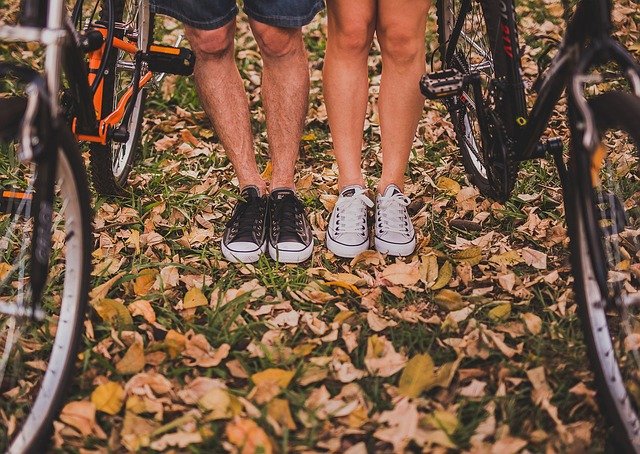 In my last post I told you how easy it is to meet girls.

How do you even start?

How do you begin a conversation so you’re talking?

To understand how that one works?

Here again I struggled a lot.

Not with girls but just with people

Obviously starting is not continuing.

It’s not like you can talk about that funny thing you started with for long.

After you’ve started talking to someone you need to direct the conversation. You need to transition from the “opener” on into the main event.

Of course I did this wrong too.

After I’d say that funny thing?

I didn’t know what to do from there.

The conversation would fizzle as I smiled awkwardly and went silent.

The awkwardness was TANGIBLE.

The person stood there wondering why I began talking to them in the first place!

What’s important to notice at this stage is you’ve created an EXCELLENT problem. You began in the last post unable to even start talking to that girl and now you actually can!

You’re past step one now!

You really should start feeling CONFIDENT.

You are now competent beginning the engagement.

Use that confidence to inspire step two.

The way you segue from your humorous opening to the real conversation is really up to you. There are a thousand different things you could say to move things in the next direction now.

“Yikes! That’s not much help Kel!”

“You led me so clearly with that humorous opener thing.”

Remember I didn’t tell you WHAT was humorous.

You figured that out yourself by observing the environment you were in.

You figure out the saguay the same way too by being observant this time about the person you’re talking to. Get curious about that girl and ask her something about herself next.

“So are you off work today or just on a break?”

“So do you live downtown?”

You get the idea.

Just be curious and take a genuine interest in HER.

Everybody loves sharing what’s important to them.

What do you think? Once you’ve had that laugh together is it so hard to just begin asking her about herself now and starting to get to know her?

How To Meet An Introverted Partner

Most Dating Advice Is A Scam