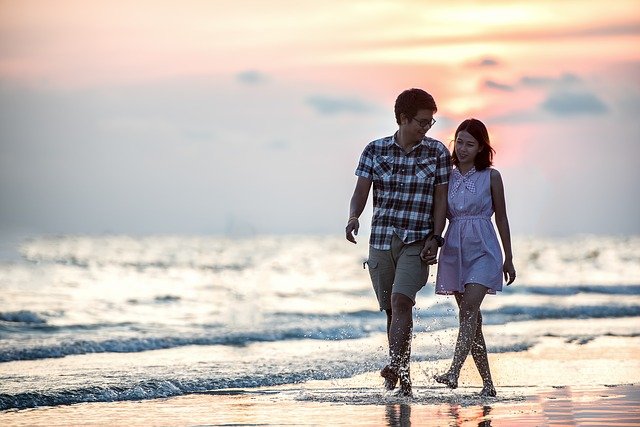 You’re at that place again.

You know what I mean.

It was good at the start.

The sex was great.

Now you are constantly at each other.

Before you go and pull the plug again, there is something I’d like you to ponder. Maybe the problem isn’t your relationship at all, but just the way you are going about it.

I had coffee with a friend this week.

He had recently experienced a breakup.

He decided their goals just weren’t the same

He couldn’t see being with her in the long run.

What was funny though is he still loves this girl, and while we were talking,..lo and behold? She messaged him! She was apologizing if she’d seemed a bit short, when they ran across each other recently.

As I probed a bit more.

I discovered another fact.

Even after their breakup?

They have still seen each other.

Just enjoyed hanging out together.

I told my friend it was obvious to me that they both really cared about each other. The problem wasn’t their relationship itself, but the way they had been approaching it.

I told him, “Look. You are into each other.”

“Why does that have to stop now?”

Since she was obviously still into him, I told him to suggest to her a romantic friendship.”Tell her you won’t be exclusive at all, but you really love her, and would still like to be with her.”

Why would she accept that you say?

Because she also loves him!

Just because she can’t have him THAT way?

It doesn’t mean she has to lose him.

Since the love part of their relationship is so good?

Why not just continue to enjoy THAT together?

Most of the time when you’re ready to break up, it has nothing to do with your connection. It’s always about a whole bunch of other irrelevant things, you just can’t see working out between the two of you.

So you end it.

If you can’t stay together?

At least not THAT way?

Does that mean you don’t love each other?

Then figure it out!

The problem isn’t your relationship.

It’s just the STRUCTURE of it..

What do you think? Could you see yourself “downshifting” to a romantic friendship that just focuses on your actual connection, and quit worrying about the fact this person isn’t “the one” who you think you could live with forever?

Why Do I Need More Than One Romantic Relationship?