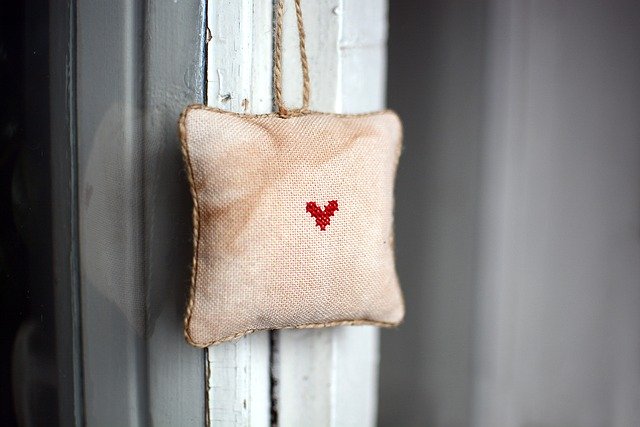 I had the privilege today to chat with a client.

We were discussing his romantic relationship.

He was trying to figure out if monogamy makes sense for him.

Or whether Romantic Friendships like I talk about make more sense.

He and his partner have been together for a while. In the past they have experimented with polyamory but when they did he found himself feeling insecure when his partner was with others.

Because of this they talked.

They decided to “close” their relationship.

To just focus being with each other.

But after a while he realized even he felt restricted then.

Because he experienced genuine love for OTHER people also.

I’ve talked about this and how polyamory means just being open to experiencing romantic love with anyone. You’re not trying to collect multiple partners. You’re just allowing yourself to be open to love.

This is what my client was experiencing now.

He was feeling the restriction of telling himself he couldn’t.

But he also was afraid.

Because before when they opened things up?

He felt threatened by his partner’s other relationships.

I said something then that really resonated with him.

So I want to share it with you here too.

I said, “Isn’t it sad that so often what we do is choose escaping FEAR over embracing LOVE? We would rather not have the love we could have, than have it in a way that makes us afraid we might lose it in the end.”

I’ve said it many times.

You have to hold it with an open hand.

Only when love stays all on its own?

That’s how you know you truly have it.

Then he told me of a friendship he’s had for 20 years that is so easy and unrestricted. As he thought about why that friendship works so well he realized it’s because he and his friend have no expectations at all.

Did you hear that?

And isn’t that how good friendships are?

You don’t have to try to make a good friendship work.

You just both want it and you just let it FLOW.

This is why friendship is the basis of REAL love. You never presume to own your friends. This is also why Romantic Friendships are so easy too. With no expectations you just enjoy each other and that is all.

Then he asked me another question.

“What does this easy romantic friendship you talk about consist of?”

I told him it’s simple.

When you’re truly in love?

You just share emotional connection and sexual fulfillment together.

You do things you both enjoy together. You share intimate conversation and affection. You express this in the deepest way when you’re making love.

That’s ALL you ever do.

But think about it.

When you first fall in love do you really do anything else?

It’s only when you decide you should “be committed,” move in together or complicate it with a lot of OTHER stuff that things start to go sideways.

Now instead of just flowing?

There is a particular way you think it SHOULD flow.

The reason Romantic Friendships are the absolute best choice is because of what they INCLUDE and what they LEAVE OUT.

You create a bubble that helps you escape the world.

One where you leave all life’s worries behind.

You aren’t focused on running a home.

Learning to compromise about living together.

You aren’t concerned about each other’s financial woes.

Or kids that you’re raising either.

Romantic love is about your connection together and about absolutely nothing else EVER. And because you’re only together at intermittent times you truly value the time you spend.

Why do you keep trying to complicate it?

Go back to where you started.

Make THAT all you do.

What do you think? Is love really that complicated or have you just forgetten how simple it was at the beginning?

Your Job Is To Endlessly Entertain Her