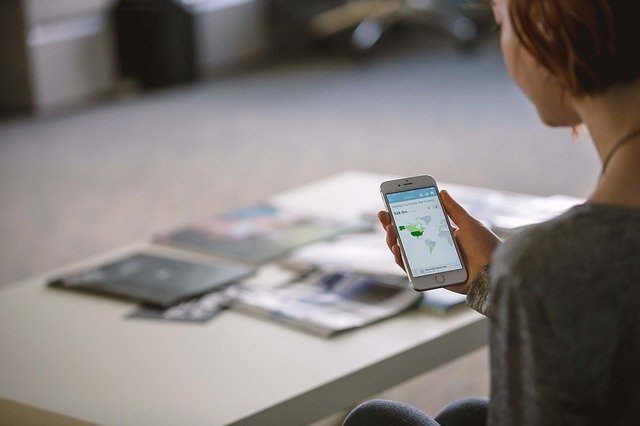 It’s tough being an introverted guy isn’t it?

Just getting the courage up to approach a girl?

It can be really stressful I know.

And when she blows you off you wonder what the point is.

If you do this for any length of time you simply are going to have this experience. That girl you drummed up the courage to chat up gives you her number…except it isn’t.

I’ve had a couple of these experiences recently.

In my last post I told you about one girl where I caught it.

I wasn’t clever enough then to realize it was planned.

I didn’t realize when she gave me the wrong number it was deliberate.

That time I caught it on the spot because I had her check her phone to see whether or not the text I just sent her got through to her. When it didn’t she checked and she had “accidentally” reversed a couple digits and on the spot I was able to correct it.

The text then went through.

But it still didn’t matter.

I’m sure later she just blocked me.

Today I’m pretty sure I experienced this again when I sent a text to a really cute Japanese girl I met at my favorite Starbucks.

I didn’t hear the text hit her phone at the time.

But this time I didn’t have her check.

What is the point?

If she doesn’t want to meet up?

Nothing is going to change that.

So far she’s not replied to my follow up text so I’m pretty sure once again I’m shooting blanks here. Disappointing of course and I wish girls would just say “No thanks” but I understand when she’s constantly told I’m a predator.

Listen to me guys.

It doesn’t matter a bit.

Who cares about it?

This girl you’ve just met is one girl in a thousand and in the next 10 minutes you’ll meet another one. Until a girl truly invests in the encounter you should just look at her as a number.

Because that’s really all she is.

Even though you already feel she’s special?

Until she indicates she thinks you’re special too?

What do you think guys? Are you currently burning yourself out getting all uptight when she blows you off like this and doesn’t it make much more sense to remain completely neutral until she makes some effort herself?

The Kind Of Girls I Wish Would Approach Me