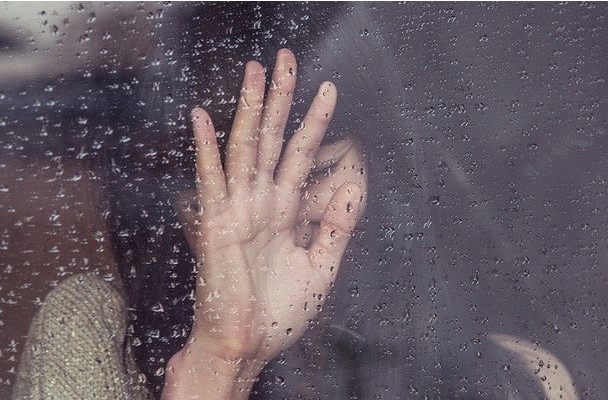 This entry is part 2 of 3 in the series Is Monogamy Even Ethical?

It was with a guy named Damien Bohler.

Though he uses words a bit different than me?

He was describing how instead of promising to be with your partner “forever” you should promise you’ll always love in alignment with your integrity. While this likely won’t satisfy the “commitment crowd” I had some questions for him how this all relates to monogamy.

“Anything inherently monogamous in your view?” I asked.

“Or do you simply affirm your genuineness in this or any relationship?”

“Monogamy is a personal choice made by those in relationship,” he replied.

But when I queried “So you choose monogamy for yourself but don’t ‘require’ it of her?” His answer was, “If she doesn’t want monogamy and I do, then there is no basis for a relationship.”

Though this does sound like he’s still requiring it of her?

He said, “There is no ‘requirement’. I won’t try to change her.”

“And we are in alignment in what we desire, or we aren’t.”

The subtleties here are more refined than what I talked about in my first installment. Here he is only expressing what he himself desires and then leaving it up to his partner to decide if she desires this also.

I’ve used this kind of distinction myself.

When I said I wouldn’t require SEX from a partner?

I still said if my partner is not interested?

I’ll go find someone else who shares my desire.

The difference there though is what I was talking about was the absence of real romantic connection. If you don’t desire both emotional connection AND sexual fulfillment you’re not romantically in love with your partner.

What Dameon seems to be saying though?

Being in love with each other wouldn’t matter.

If the girl he loves doesn’t want to be monogamous herself?

He will not share with her the love he feels for her.

I’ll leave it to you to decide whether or not that sounds like a healthy way to approach your love life. Myself it just sounds like one more way monogamy requires you to say NO to love when you should be saying YES.

But stay tuned for Part 3.

I came back and asked Damien a few more questions.

The responses I got were more satifying to me.

I’ll let you decide what you think in my next installment!

What do you think so far? Is choosing not to be with someone who is polyamorous really different than requiring monogamy or does this still feel a bit unethical?

Monogamy Requires You To Say No To Love

Is Monogamy Even Ethical? (Part 3)