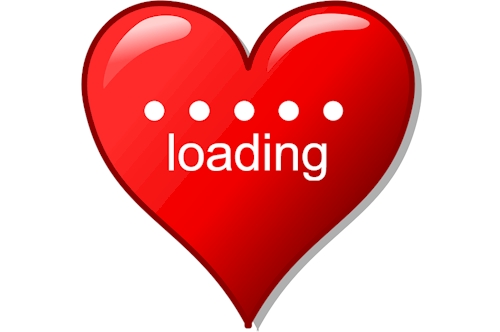 “He and I really care about each other.”

You are probably well aware of the above two types of friendships. What you might not yet acknowledge though is the hybrid between them.

As I began to evaluate myself?

I found I don’t fit either of these two categories.

But when I care for a girl?

I usually find myself wanting more.

This is an experience I find is very common among the male population. Any guy who really has a heart for girls finds “just friends” or “just sex” to be “just not enough.”

These guys often complain to me.

“Why do I keep getting relegated to the friend zone?”

The answer of course?

When it comes to guys who are friends you think platonic is the only option. You either have sex with a guy and hope he’ll commit or you don’t and you see him as “just a friend.”

The problem with that program?

The guys you have sex with always love you and leave you.

He’s the guy who will actually stick around.

But even he is smart enough by now to know that monogamy is a failure. What he wants is to upgrade your platonic friendship to romantic friends.

“You mean he wants us to be “friends with benefits?”

That’s the second kind of friendship I mentioned above.

Instead of being “just friends” or “just sex” this third type of friendship is based around a romantic connection. You love each other so much you want to share yourselves this way too.

“You mean he wants to be boyfriend and girlfriend?”

He just wants to be romantic friends with you.

The main difference between this and “just friends?”

It’s really only a change of  perspective for you.

Once you realize you already love each other as friends?

You just evolve your friendship to the next level.

What do you think? It is really impossible to fall in love with that platonic friend of yours or have you been letting what society says get in the way of a much deeper connection still?

Should Your Next Relationship Be With Someone Much Older (Or Younger)?

Healing Your Triggers Is Overrated

The Real Secret To Relationship Security