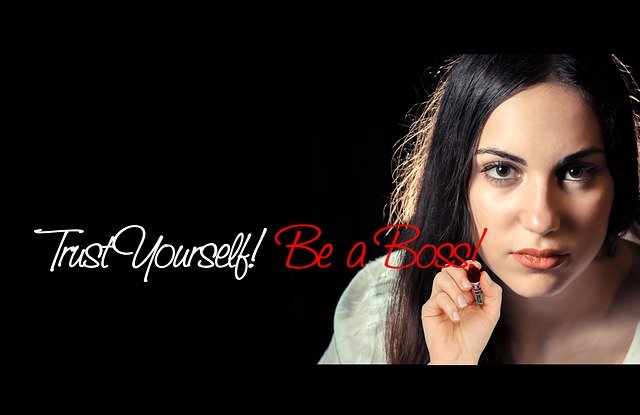 This entry is part 3 of 4 in the series Independent Woman Or Disney Fantasy 2.0?

Go more than a day or so?

Up pops another “independent woman” article.

This time the lingo is “fearless alpha female.”

AKA the “boss lady.”

But it doesn’t matter what words you use.

The gist is always the same.

This kind of girl should be a guy’s ULTIMATE DREAM.

But as I told you girls in Part 1 and Part 2, this dream is just a figment of your imagination. Only in your own Disney 2.0 fantasies are guys lining up for a chance with you.

The reason they hesitate?

No it isn’t because they fail to see your “value.”

They hesitate because no guy (or girl) wants a partner they have to “handle” at all.

The same is true of this latest tome on online dating.

Being “hard to handle” is seen as alluring somehow.

You’re told, “Alpha women can be intimidating to certain guys, but only to the ones who aren’t confident and secure enough to handle them.”

Are you currently a sweet girl?

The kind that’s easy going with your guy?

Puts him first in your priorities?

You can FIX all that.

“Even if you’d never consider yourself an alpha woman, there are some bad ass traits you can borrow from them, to start doing things a little differently.”

What things are those?

Get these down, and you’ll definitely put him in his place.

Don’t settle for less than you DESERVE in any aspect of your life.

Especially not in your relationships.

If you feel disrespected or bad about any situation, don’t hesitate to walk away. Being alone is way better than spending your precious time with someone who doesn’t value and respect you.

Now I’m all about valuing and respecting my partners.

It’s not this to which I’m taking exception.

It is this idea that you are so up on yourself?

You’ll walk away if you feel bad at ANY time.

Give and take is what they call for.

Being a time bomb waiting to go off on a whim?

It’s not going to win you any guy’s heart.

Trait number 2 is don’t “hang out” with a guy. He should “ask you out on a date within one week of messaging you.” Don’t “waste your time on anyone who’s unsure of what they want.”

Of course what the article is really saying here?

You should want a guy who is prepared for “commitment.”

Once again it’s YOUR agenda driving the interaction.

And of course, just like you want a guy who “knows what he wants?”

Number 3 is you should know what you’re going after.

You should “go after it relentlessly” until you reach your goal.

Put yourself out there.

I’ll be the first to say there is nothing wrong at all with a girl making the first move, if she sees a guy who interests her. But there is a big difference between expressing interest in someone, and aggressively hunting them down.

Do the latter and you’ll likely scare him away.

Whether you’re a girl OR a guy?

Nobody wants to date a pushy person.

I’ll continue on with points 4 through 8 in my next installment.

But how are you feeling so far? Do you think being “badass” is really a good strategy, or are you sensing that this one might not be a win for you after all?

What Nice Guys Can Learn From Bad Boys (Part 3)

Your Twin Flame Is Going To Burn You

How To Start A Conversation With A Girl (Part 2)