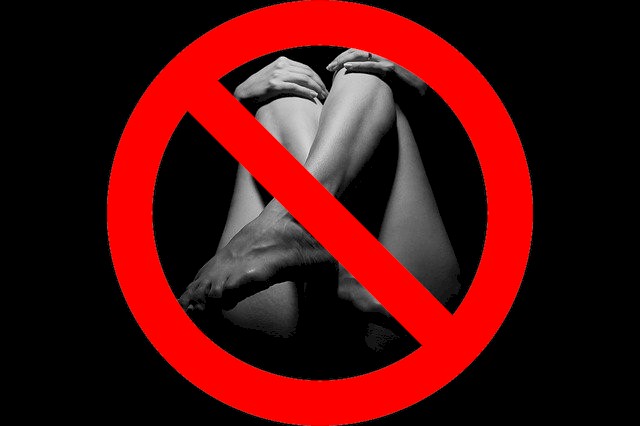 I want to talk to you girls about sex.

If you’re newly in love of course?

You think you’ll always want it too.

But the evidence doesn’t support you in this and when that changes you’re going to have a problem. Just because you’re not as interested anymore doesn’t mean he won’t be interested then.

The question though is why does this happen?

Is there anything you can do about it?

Of course once you’ve reached that place?

You won’t think it’s a problem at all.

Or rather you will think it’s a problem but not because you’re no longer interested. You’ll think that the problem is his and that he ought to just “let up.”

It’s not like you can just “turn it on.”

While he wants you to be his sex bunny now?

But think about this all in reverse in terms of your desire for him to emotionally connect with you. Do you think he can just “turn on” emotionally for you any easier than you can “turn on” sexually for him?

Neither of these things are voluntary.

So if you think he shouldn’t expect sex from you?

Why do you expect emotional connection from him?

The reason you expect this of course is because you don’t find it hard to become stirred with emotion. But isn’t the ease with which he feels sexual also why he thinks he should be able to expect sex from you?

The truth is you both can change.

You both can learn to make yourselves available.

He can learn to open up to his emotions.

And you can learn to open up to sex again.

Whether or not the two of you are making love regularly is the indicator of the state of your relationship. Unless you desire sexual fulfillment AND emotional connection you’re just not in love.

So the problem isn’t his interest in sex.

It’s the fact you fell out of love with with each other.

Return to your first love?

Do what you did at the start?

You’ll be jumping him like an Energizer Bunny again.

Need some help with this?

Reach out to me and let’s have a conversation!

What do you think? Is either sexual fulfillment or emotional connection optional for your relationship or does the absence or presence of both indicate the state of your love?

Cheating Is The Best Way To Have A Happy Love Life

Is Commitment Really The Answer?

When She Feels Loved She’ll Give Herself To You