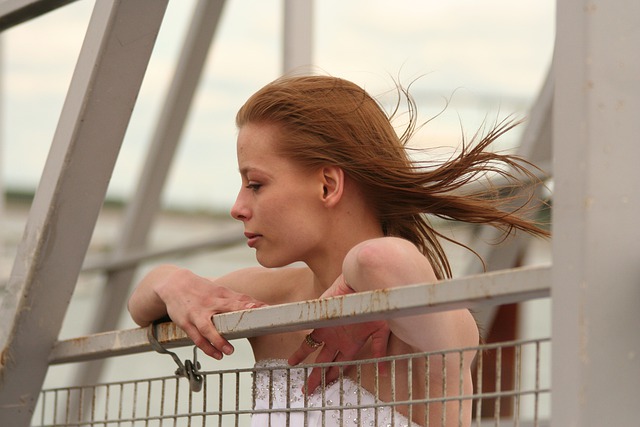 “Instead of getting married guys should just keep dating.”

When did his cousin tell him this?

In the midst of his second marriage.

The first marriage was a nightmare.

This one was actually much, much better.

Even though the current girl is a dream compared to the last, his cousin still doesn’t think “wedded bliss” is worth it. The perks are thin, and the challenges great, so he remains an unconvinced customer.

And by that, I mean right objectively.

It simply is the case.

If you tie the knot?

You will NOT end up happy.

This is substantiated by three different studies, performed over many years, presented in a Psychology Today piece called Does Marriage Make You Happier in the Long Term?

When I read this article, you know what I thought?

“Gee is there an echo in here?”

It was like reading what I say ALL THE TIME.

The vote is no longer out on monogamy.

The facts are in.

You have a better chance winning the lottery!

So what do these studies claim is causing this dismal outcome? As I review some of these reasons here, see if anybody you know – Cough! Me! Cough! – has ever said anything like this.

Once the “honeymoon phase” ends?

Things are back where they were in the first place.

The second study says happiness levels decline “at all marital durations,” with “no support for an upturn in marital happiness in later years.”

This time there’s even a biological cause.

The brain chemical PEA is the culprit.

All because people become habituated.

How about the arrival of children increasing marital happiness in the long run? Not so, says study Number 3, and it even says no about OTHER things people are usually expecting.

Don’t you gain from the “social support?”

All these benefits fade as you adapt to your partner too.

Okay, the article does admit that SOME studies indicate a “slight, lasting happiness advantage conferred by marriage.” But this “uptick” is “due to the selection effect.”

So they are still happy after they’ve done so.

But marriage adds nothing if you’re not ALREADY happy.

So once again unfortunately when it comes to monogamy?

There is no ACTUAL gain ultimately.

So what do you say? Do you still think all the evidence against happy long term monogamy, is not going to come true in your case?

Having Boundaries Is The Key To A Happy Love Life