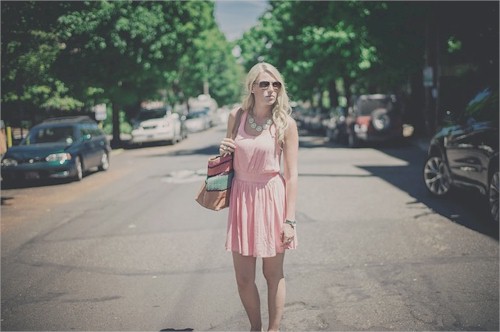 “I could be with a lot of other guys right now, but I’m here with you.”

“Because I’m laying here in nothing but a towel, with my head on your lap, and you’re not all over me.”

I heard something similar from another girl I had up to my place.

Yep we made out and kissed and fondled.

But when she told me that was as far as she wanted to go, that’s as far as we went.

She said, “You’re a true gentleman. I wouldn’t be here if I didn’t feel safe with you.”

Another girl I dated was a virgin when we met.

She was not comfortable making love for almost 6 months.

So we waited and spent time getting to know each other first.

When we finally made love it was so special to her she said, “That was more than just alright!”

I’ve told these stories before to some of you guys. It’s been interesting to hear your responses.

“Wow, you’ve got more self-control than I do!”

“How could you wait that long to have sex?”

But that’s just it.

I want to make love.

And that requires two people who value and respect each other, for who they really are.

Two people who want to voluntarily share themselves with each other.

There is no time frame you can set on when two people will both be comfortable enough, to share this kind of intimacy.

When I come to love a girl, I really value and care about her.

There is nothing more natural to me then than to want to make love.

But because I’m not addicted to dopamine anymore, I can wait until she shares my desire.

Now this blog post title is actually written to you girls, though I haven’t talked to you just yet.

I hope though that you understand why I’ve titled it like I have.

You girls are naturally addicted to wanting to be swept off your feet by a guy. If a guy is not pursuing you, you think there’s something wrong.

But that’s not love.

Love is when a guy values you for the special person you are and wants to share himself with you.

Until you’re ready to do that too?

He’ll wait until you indicate you’re ready before proceeding.

Sometimes this type of guy is so careful to not invade your space, he may not even recognize you’re ready.

When that’s the case you just need to tell him.

“I’m ready to make love with you whenever you’re want.”

Emotionally secure people make love because they value each other, not because they get caught up in emotion.

It’s just not fueled by fantasy.

If a guy is trying to get something from you, he’s not the right kind of guy.

Move on until you find someone you feel completely comfortable with.

But I’ll warn you, when you feel that comfortable with him, you may be tempted to interpret that feeling as “just friends.”

This is the guy you really want to be romantic with.

Instead, open your heart and recognize that the fact he is not pursuing you is a really good sign.

It’s the sign of someone who truly loves you and is waiting for you to invite him in.

To all of you.

And since he’s not pursuing you, the ball is now in your court.

Are you ready to invite him in?

It’s Actually You Girls Who Are Emotionally Unavailable

You’re Crazy If You Think A Guy Can Really Love You!