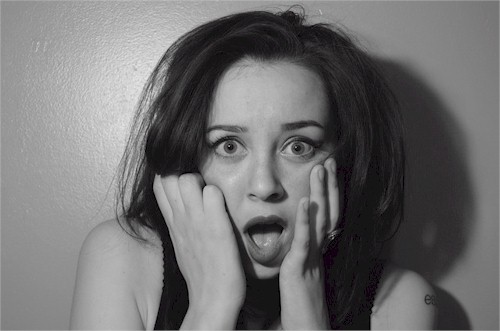 Got myself out to a meetup the other night.

It was nice after a long hiatus.

Being the introverted guy that I am?

I am the world’s worst cocooner.

Turns out I was unfashionably on time because nobody else had yet gotten there. Except for the organizer who is a very nice social guy and I really like him.

After a few other people had shown up?

He asked me the fateful question.

“So Kel what do you do for a living?”

I said, “I’m a relationship consultant.”

This seemed to really perk his interest and he began to probe me further. “So what sorts of things do you recommend for guys and girls in relationships?”

I’m pretty up front with it.

The way I look at it?

There is no value in being subtle.

I told him, “My recommendations are bit different than most.”

“I advocate a particular form of polyamory.”

Well! You should have seen his face change on me. I was tempted to look behind me to see whether or not a ghost had entered the room.

He shifted in his chair awkwardly.

Then finally this is what he said to me:

“Then I found out she was polyamorous.”

He didn’t say a whole lot more than that but it was pretty clear it didn’t work for him. I suggested he should check out my blog sometime but his response showed me I had totally triggered him.

I seem to have this effect on people!

“Kel they don’t know what to do with you.”

I open my mouth?

They walk away as though I’ve wounded them.

Though I’m not surprised by this anymore it still saddens me because I know all too well that it is the way you are approaching your love life that is going to wound you.

Like a Disney Fantasy girl I met that night too?

I just can’t get people to see it.

At least so far nobody has shot me!

How about you? Do the things that I write on this blog trigger you too and if so do you think that is a bad thing or a good thing?

Guys Are Predators Until Proven Innocent

Love Isn’t Meant To Be Efficient