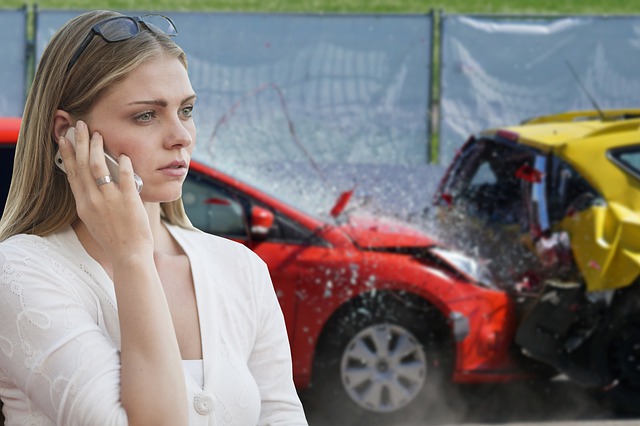 This entry is part 2 of 2 in the series I Can't Believe I Was Seduced By A Pickup Artist!

Think about it for a minute.

He walked right up to you in a crowd.

Confidently told you that you’re stunning.

It was like you were in the middle of a dream because he chose YOU. Made you feel special, because he picked you above all the others.

I don’t know how to tell you this.

Except perhaps to ask you this question?

What is the likelihood?

“The likelihood of what?” you ask?

The likelihood this is the FIRST time he’s done this?

Contrast this with that other guy you experienced the other day at the store, who was totally awkward with you. You could see him watching you out of the corner of your eye, trying to drum up the courage to talk to you.

He looked at you.

But when you looked back?

He turned away shyly.

At least until he thought you couldn’t see him.

Then he looked at you again.

He did this over and over until it “creeped you out,” didn’t he?

Despite how you felt about Guy Number One? It is Guy Number Two who is the keeper. The guy with whom it felt like a dream made it feel that way, because you were dreaming.

He did it again.

With the next cute girl he noticed.

Guys who are good at picking up girls?

Just like a girl I met on a date one time said, back in the days I still dated? When a guy does this it gives you that “thrill,” because it says to you he’s CONFIDENT.

More times than not, they love you and leave you.

Then once again you come crying to me.

Or more likely to that Nice Guy.

The one who creeped you out, so you eventually “friend zoned” him?

Just as I told you long ago in Part 1, don’t kid yourself for a minute. You can and you will be seduced by a pickup artist, if you don’t change how you’re going about this.

Learn to be smarter than your DNA.

Open up to that Nice Guy romantically.

Quit writing him off before it even starts.

Give him a chance.

Because once you get to know him?

His frog-like image will melt away.

No he won’t turn into a prince…just a KEEPER!

What do you think girls? Do you really believe that guy on the street the other day, thought you were the only girl who could be his “one and only,” or was he just the player they always are, manipulating your emotions?

There Is No Such Thing As Sexual Harassment (Part 2)