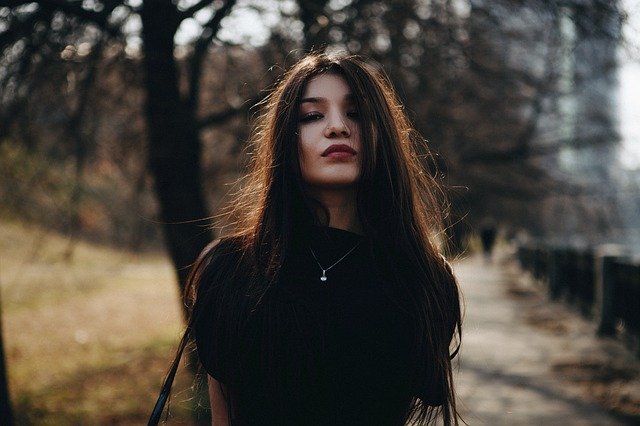 I wrote a little piece called I Believe In A Girl’s Right To Be Cat Called.

As I said to a new acquaintance the other night?

I now refer to it as, “My most controversial blog post apparently.”

The reason I’ve dubbed it with this dubious acclaim, is because of the feedback I received when I published it. In the comment section, a group of feminists rallied their forces to attack.

This new friend I was talking to?

He then proceeded to tell his own tale.

One I’ve heard in some form or another many times now.

He told me of yet another girl, who really likes it when guys cat call her. In fact, in her particular case, she was complaining to him that guys in Vancouver don’t do this.

She is from Brazil.

Needless to say in Latin culture?

Something is wrong if guys DON’T cat call you.

It totally reflects on you.

To this girl, it is literally a subject of pride, that she is able to draw this kind of male attention. She thinks our North American feminist mindset is completely crazy and weird.

I’ve heard this in reverse as well.

A Brazilian guy asked me what’s wrong with Vancouver girls.

He said when you walk into a bar in Brazil?

It is totally ON!

He was fresh off the plane, and being subjected to the law of “Resting Bitch Face” here. He literally asked me, “Is it me, or are girls in Vancouver especially cold?”

I reassured him he is quite alright.

That the sexual prudishness is here in abundance.

But it still translates to being sexually uptight ultimately.

What I found humorous about this most recent conversation about the girl from Latin culture, is the inspiration for that original cat calling blog post was from a related source.

I read an article by a North American feminist girl.

She had traveled to South America.

She was writing to say how terrible it was.

The way Latin guys treated their girls this way.

But the funniest part about the article, wasn’t her disgust with the guys she was encountering. What really bothered her feminist sensibilities was this: All the Latin girls thought it was GREAT the guys do this!

Her noble defense of these girls’ rights?

It WASN’T. EVEN. WELCOME.

And that was my point in that original post.

A lot of girls just don’t agree with her.

Since that is the case, why should they be stifled by this other girl’s sexual prudishness? Why just because it offends HER, should they be unable to enjoy what they enjoy?

I believe in their right to experience it.

As I said in Part 2, it’s not my thing to compliment girls this way.

If it’s not your thing to receive this kind of complement?

Laugh it off or just ignore it.

But don’t go insisting girls who like it shouldn’t be able to enjoy it.

What do you think? Just because you’re uptight about sexual compliments, should your sisters be prevented from receiving them?

What Nice Guys Can Learn From Bad Boys

As Long As She’s Slim

When It Comes To Love Girls Are Superficial