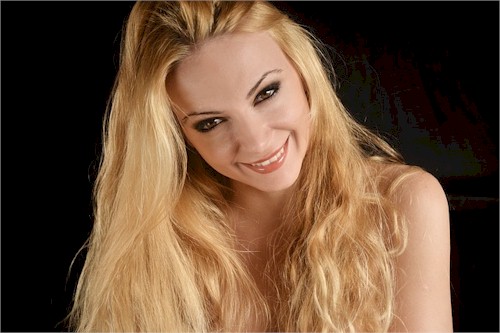 A friend shared his story on Facebook this week.

I really thought you should hear it too.

He shared it because of the #metoo thing.

And how guys are trying to understand what this means.

I know it’s hard for you girls to understand but guys just don’t see this whole sex thing the way you do. It is the most natural thing in the world for us to want to “get with you,” when we’re attracted to you and want you so much more.

But that doesn’t mean we shouldn’t keep it in our pants.

Both literally and figuratively too.

What we really need to do?

Learn to calibrate ourselves.

To your vibe and what you’re telling us is cool.

The place where this all gets tricky though, is you aren’t that great with communicating the way we need. Two-by-four to head is much more effective with us guys, than subtle cues that make us need to read your minds.

But I thought my friend really nailed it here.

He’s really onto how you guys need to be.

If you want to turn a #metoo girl into a Me too! girl instead.

Listen to what he wrote:

EXTEME CONSENT IS THE BEST WAY TO GO
BY CALIBRATED GUY

This is a super important conversation that needs to be had.

Men need to understand the subtleties of this and the clear lines of black and white as well.

About 3 years ago I was newly single.

I decided to go for what some might call “extreme consent.”

Every woman I would sleep with, I would stop before each escalation and check in with them.

I would ask “How are you feeling right now?”

Or “Would you like me to take off your shirt?”

Basically I would make sure they were on board with each step of the process.

I had several women say “Hmmm, I think we should stop” and we did and I would be not just totally cool with the outcome but further, I was still in a very powerful position because I was so willing to hit pause and be in control of myself.

It showed her that I had lots of access to sex if I was so comfortable stopping.

Some of those women ended up jumping on me 30 minutes later.

On their own accord.

Some called me a few days later and asked to see me again.

Sometimes we had sex and some of them just became friends.

Or I never saw them again.

But either way I felt good about my role in the whole process.

Think if you had massive abundance in your sex life you wouldn’t need to get laid all the time and you could let things come and go easily.

I can also tell you that the sex I had with these women.

It was some of the best I have had in my life.

I am now dating one of those women who said we should stop.

Then called me a few days later…

We have been together for about 2 years and loving our lives!

Now that’s what I call doing it right!

Are you a guy who has learned how to take it slow and really love a girl in this way?

Hit me up and let me know your experience.

What do you think girls? Is this the kind of guy who you would say, “Me too!” to, once you saw he really cared about your vibe?

You Don’t Need To Know Your Type